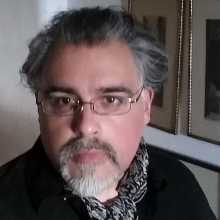 Dhaliwal was born in the northern English city of York and grew up in nearby Leeds. He began an art course at Leeds College of Art, but finding the programme mired in late 60s abstractionism left after nine weeks and decided instead to give up art practice altogether and focus on art history, with a four-year History of Fine and Decorative Arts course at the University of Leeds. As well as being fascinated by textiles, period objects and furniture, he found himself increasingly being drawn to old master painting techniques through the study of painting conservation. He then took a postgraduate diploma course at Manchester University in Art Gallery and Museum Studies, after which he worked as a curator, organising exhibitions and teaching art and design history.

A major life change occurred in 1990, when Dhaliwal married and moved to Austria, settling in the village of Nappersdorf-Kammersdorf north of Vienna. After trying unsuccessfully to interest European publishers in illustrations, in the late 1990s he decided to set up a studio and concentrate on painting. To begin with his more conventional surrealist paintings found little interest, but in the end persistence paid off, especially when in 2013 he decided that painting large erotic scenes under an arty-sounding pseudonym was likely to find more of a market. Since then his work, rather to his surprise, has found an eager audience, and as Andrea Alciato the Second his work has appeared in galleries in Austria, The Netherlands, Germany and Poland.

Ben Dhaliwal’s work can be found on the Saatchi Art website, both under his own name here, and as Andrea Alciato here. 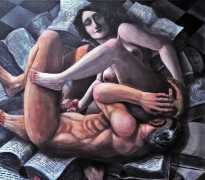 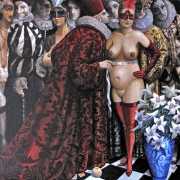 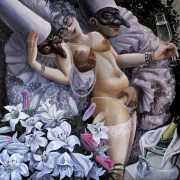 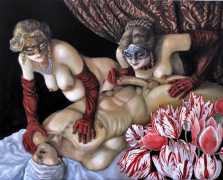 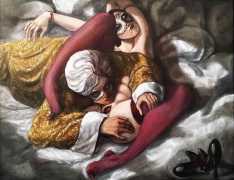 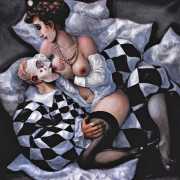 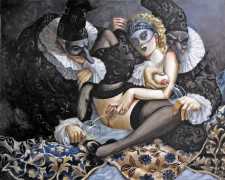 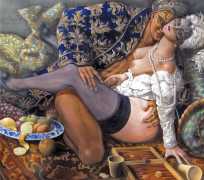 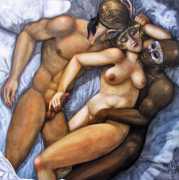 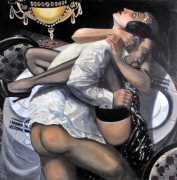 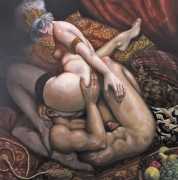 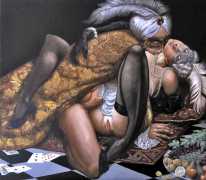 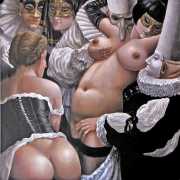 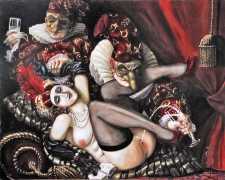 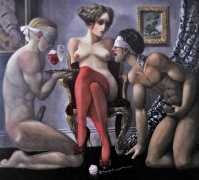 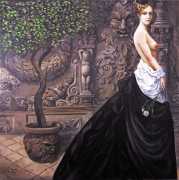 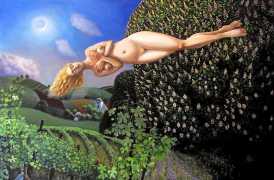 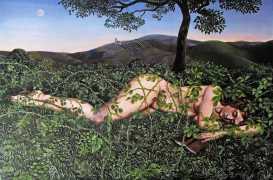 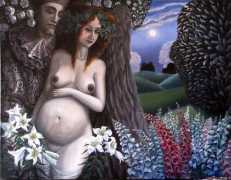