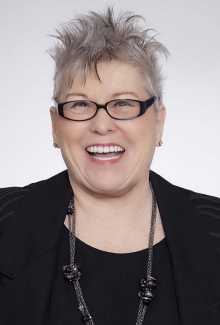 In recent years Betty Dodson’s creative skills have been focused on material for experiential workshops, including cartoons and posters, many of which can be seen on the website she runs with her business partner, ex-corporate lawyer Carlin Ross. 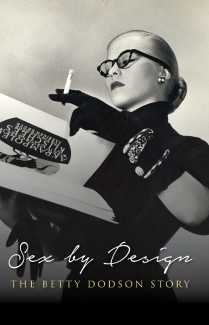 In her long life she has experienced almost every kind of intimate relationship possible. In 1959 she married Frederick Stern, an advertising director; they divorced in 1965. Her sensual and relationship life since the 1960s, often passionate and stormy but always courageously exploratory and painfully honest, is recounted in detail in her 2010 memoir Sex by Design.

Betty Dodson has always questioned conventional ideas about gender and sexual intimacy, believing that far too much is made of labels. She usually calls herself a heterosexual, bisexual lesbian, and looks forward to the day we can all be just sexual.