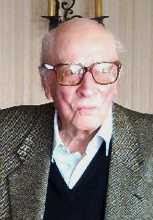 The French cartoonist Roger Testu, better known as Tetsu, started his career as a painter, making the transition to cartoons and illustration in the 1950s. His first cartoon was published in Noir et Blanc in 1951, and he worked extensively for magazines including Le Figaro, France Dimanche and Paris Match. In 1964 he won the Grand Prix de l’humor noir. 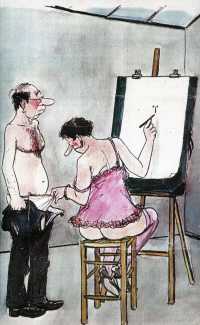 As he wrote in the introduction to his 2002 collection La vie est belle (Life is Beautiful), ‘We should not really laugh, just smile; after all, my characters are all serious people who have put themselves in bizarre situations.’

His work has inspired several other French cartoonists, most notably Siné, whose work you will also find on this website.