Denon’s Point de lendemain (No Tomorrow), written in 1777, is the archetypal story of a one-night liaison, now rightly recognised as a literary masterpiece. In just thirty or so pages, the narrative perfectly captures the libertine essence of the French eighteenth century. With Point de lendemain, Denon celebrates the subtle seductions and the intense voluptés of vicomtes and marquises, set in rococo landscapes à la Watteau and lavish interiors worthy of Duc de Barry. Point de lendemain is as graceful as a painting by Fragonard and as sensuous as one of Boucher’s, as sharp and well-written as a Voltairian epigram. 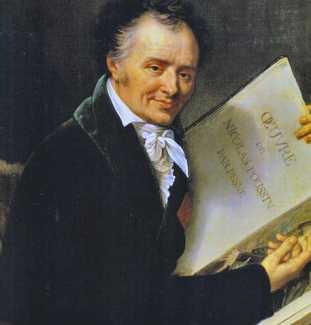 The Traynier-illustrated Point de lendemain was published in Brussels, ‘Chez l’imprimeur, se trouve derrière le marché aux herbes, au vase fleuri’ (at the printer’s premises to be found behind the herb market at the sign of the flower-decorated vase); the numbered limited edition was 150 copies.