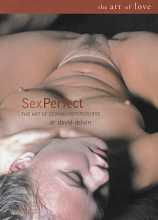 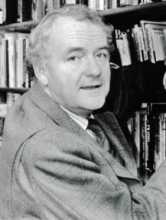 David Delvin (1939–2018) had a lifelong interest in clear thinking and writing about sex and relationships. After working with the Family Planning Association and the Institute of Psychosexual Medicine, he became a founding fellow of the Faculty of Family Planning of the Royal College of Obstetricians and Gynaecologists. He appeared on 930 TV programmes and wrote 34 books, including The Book of Love, which sold more than a million copies and became a family planning textbook. The book was a catalyst for videos such as The Lover’s Guide, and TV programmes including The Good Sex Guide, the flavour of which was summed up in a sequence in a snooker club – men were seen playing a ‘stick on the tail of the donkey’ game to find out if they knew where the clitoris was. Only half of them did.