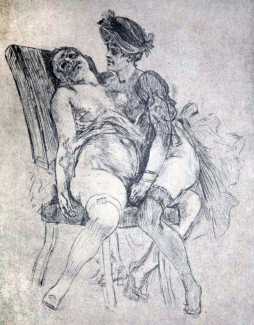 The 1932 Dulac version of L’enfer de Joseph Prudhomme was produced in a numbered edition of 240 copies.