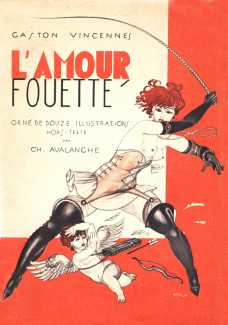 The illustrations are more roughly drawn than those for Mademoiselle Cinglade, which suggests either that Laboccetta was working to a tight deadline – during the mid-1930s Prima was producing more than thirty ‘naughty’ titles each year, from Le garage aux caresses to Un mois chez les nudistes – or that they are by a less talented artist. 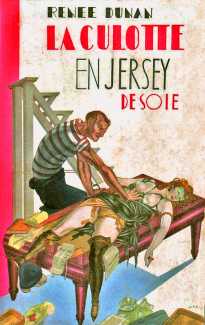