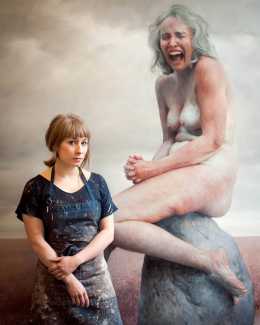 Born in Seattle, Washington, Chapin grew up on Whidbey Island, Washington. She studied at the Cornish College of the Arts, before studying for her Masters at the New York Academy of Art, where she was immediately made a postgraduate fellow. While still completing her postgraduate course, she entered the London National Portrait Gallery’s 2012 BP Portrait Award exhibition. She beat 2,100 international entries to win first prize for her work ‘Auntie’, a painting of a naked middle-aged woman.

Aleah Chapin has attended residencies at the Leipzig International Art Programme in Germany and the MacDowell Colony in New Hampshire. Recent exhibitions have included the 2016 Invitational Exhibition of Visual Arts at the American Academy of Arts and Letters, and two solo shows, Within Wilds, at the London Flowers Gallery in 2017, and What Happens at the Edge at the Flowers Gallery in New York in 2019. 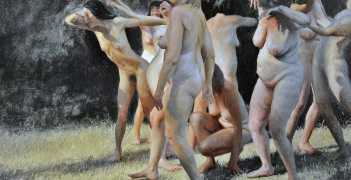 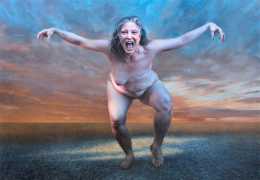 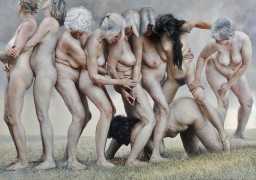 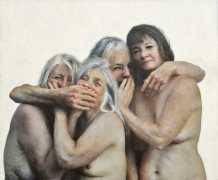 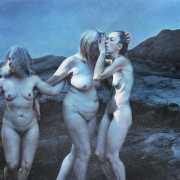 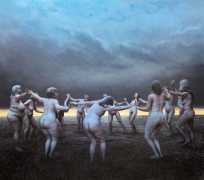 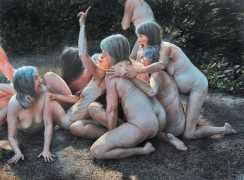 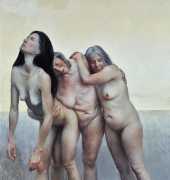 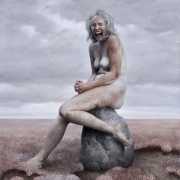 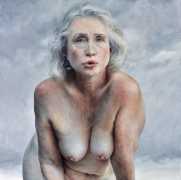 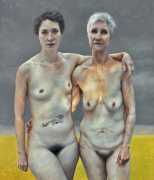