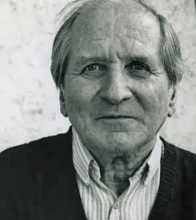 The French painter and lithographer André Cottavoz is known for his experimental, thickly-painted figurative work, powerful and almost carnal, displaying a flamboyant radiance accentuated by the sheer thickness of his paint, often literally sculpted with a knife.

Cottavoz grew up in Saint-Marcellin, near Grenoble in south-east France. His mother Marguerite, who was a watercolourist, encouraged him in his creativity, bought him colours, and took him to paint with her in nature. The reproduction of a Vincent Van Gogh painting that he discovered in a shop window was a revelation. At the age of eighteen he enrolled at the École de Beaux-Arts in Lyon to continue his apprenticeship.

In 1941 the young man was drafted into the French mandatory labour force in Austria. Working conditions were difficult and life was hard, but Cottavoz continued to paint and draw. He found it challenging to adapt to his new life after the war, but re-enrolled at the Beaux-Arts.

In 1948 he organised the first exhibition of ‘Sanzists’ at the Chapel of the Ampère High School in Lyon with his student friends, Jean Fusaro, Jacques Truphémus, Georges Adilon and Philibert Charrin. They chose the term to highlight their opposition to labels – ‘sansisme’, ‘withoutness’, was neither impressionism, fauvism, cubism, nor any other limiting label.

André Cottavoz adhered to the principle of sansisme, while adding his trademark technique of thickly-applied strokes. He often superimposed layers of paint, mixing them and kneading them with a brush, a knife, or by hand. He believed that painting was very close to sculpting, his canvases reflecting his singular vision of life in southern France. He also explored other techniques including engraving and lithography.

Cottavoz had a rich artistic and social life, including periods in Paris and, latterly, on the Mediterranean coast at Vallauris near Cannes. He was married three times, and his circle of friends included many of the best-known artists and writers of post-war France.

André Cottavoz’s son Florent runs an art gallery in Vallauris, and has created a website dedicated to his father’s life and work, which you will find here. 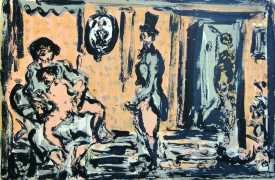 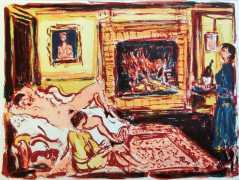 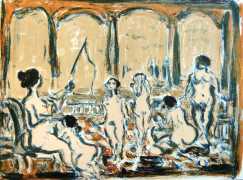 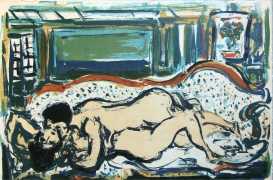 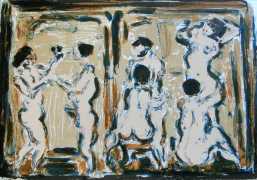 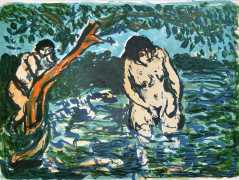 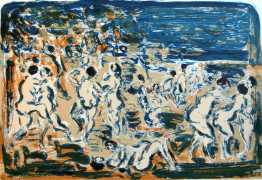 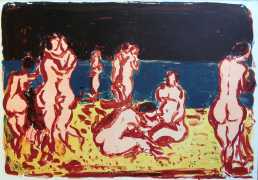 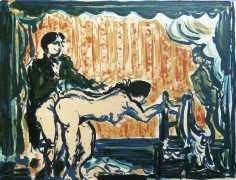 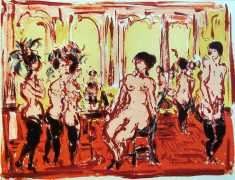 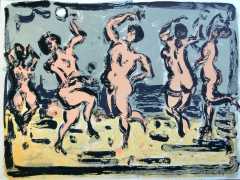 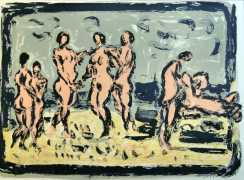 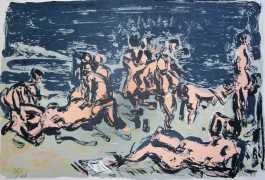 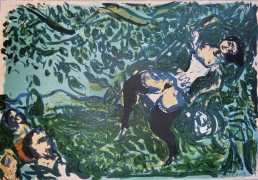 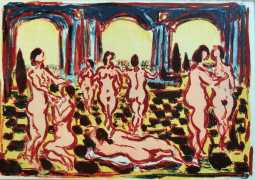