The Italian painter and an illustrator Aroldo Bonzagni grew up in Cento, a small town north of Bologna in northern Italy. He moved to Milan in 1905, attending the Accademia di Brera. In Milan Bonzagni became friends with fellow artists Umberto Boccioni, Luigi Russolo and Carlo Carrà, and in 1910 signed the first Futurist Manifesto. An original and independent artist, Aroldo Bonzagni had  extremely critical personal opinions about the elegant society of the times, refining his illustrative style by sketching at musical evenings at La Scala and his encounters with the élite at the San Siro racecourse.

Bonzagni designed caricatures for the socialist daily paper L’Avanti, and exhibited at the Venice Biennial in 1912 and 1914. He died in 1918 after catching the so-called Spanish flu, while he was preparing a large exhibition for the Pesaro Gallery in Milan.

In 1959 his home town of Cento opened the Galleria d’Arte Moderna Aroldo Bonzagni in his memory. 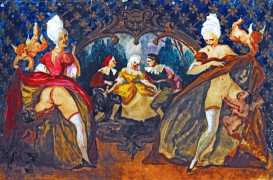 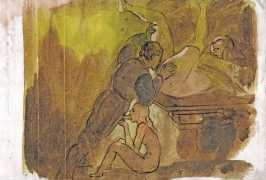 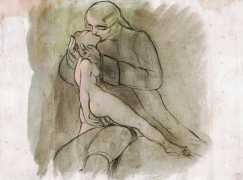 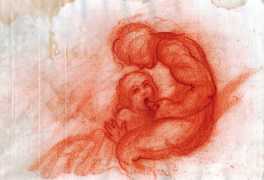 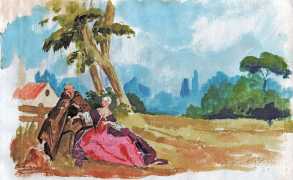 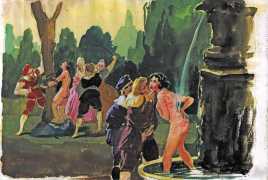 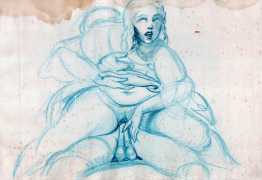 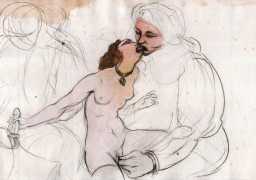 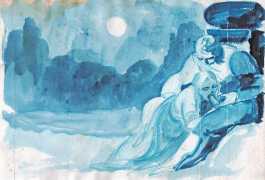 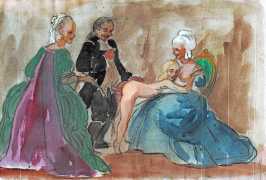 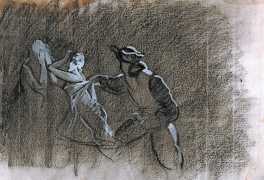 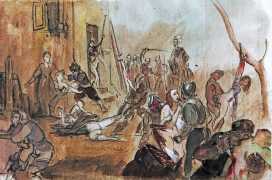 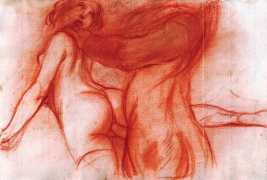 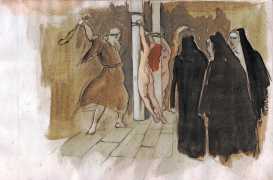 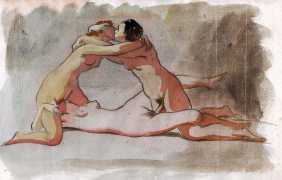 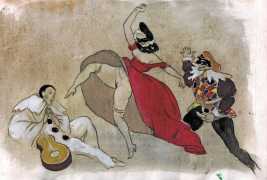 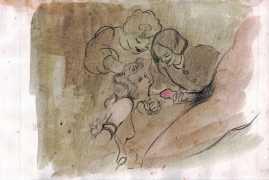 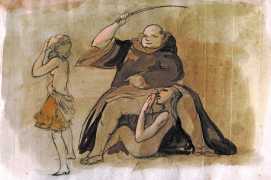 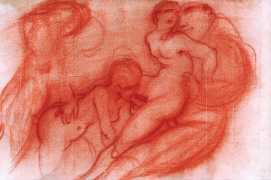 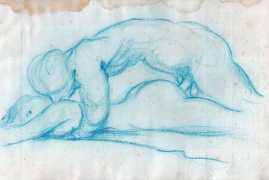 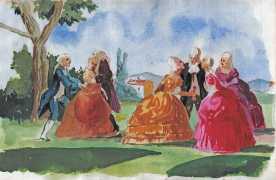 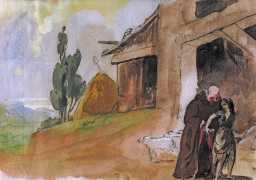 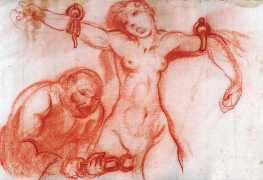 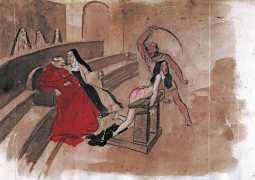 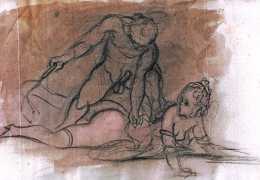 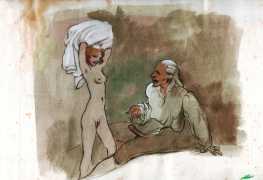