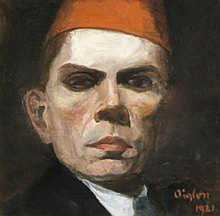 The Hungarian painter and printmaker Elemer Attila Sassy grew up in the industrial city of Miscolc in north-eastern Hungary. His family, descendants of the titled Sassi Szabós, was artistic and liberal – his brother Csaba became a well-known poet and journalist, and in 1898 Attila began his artistic studies at the private school of Károly Ferenczy in Budapest. He studied at the Anton Ažbe School of Art in Paris, spent some time in Munich in 1904, and in 1905 worked at the artists’ colony in Nagybánya. He returned to Miskolc in 1906, where he became a member of the art society grouped around the writer and poet Margit Kaffka; three years later he illustrated Kaffka’s Ópium-Álmok (Opium Dreams). Margit Kaffka became his muse and possibly his lover, though she was already (unhappily) married; by the time she divorced her first husband, Brúnó Fröhlich, Sassy had married Jolán Gizella Farkas in Budapest in 1909.

In 1906 Sassy returned to Munich and went on to Paris, where he became a student at the Julian Academy and was taught by Jean-Paul Laurens and Lucien Simon. In 1908 he moved to Budapest and studied sculpture at the Hungarian College of Fine Arts with Ferenczy. He exhibited in Paris, Budapest and Miscolc, the latter exhibitions, presenting more than a hundred works, were organised by the József Lévay Public Culture and Museum Association.

From 1910 Attila and Jolán Sassy lived for ten years in Pesterzsébet, a southern suburb of Budapest, but Attila preferred the city and they moved to Budapest city centre, where for several years Sassy shared a studio with the sculptor Ferenc Medgyessy.

Attila Sassy was a versatile and adventurous artist, used a variety of techniques including oil painting, pastels, charcoal and ink, and printmaking. His subjects included nudes, portraits, self-portraits, landscapes, still-lifes, and symbolic and biblically themed paintings. He often used the pseudonym Aiglon (the French word for a young eagle), especially for his more daring work. His last exhibition was in 1943. 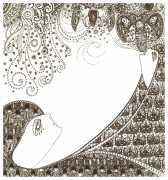 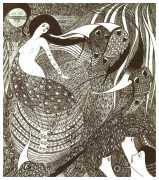 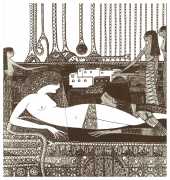 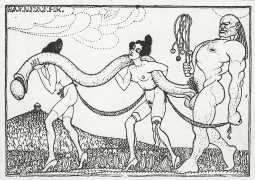 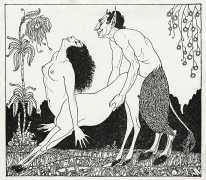 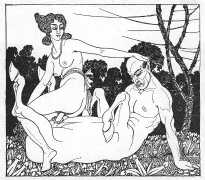 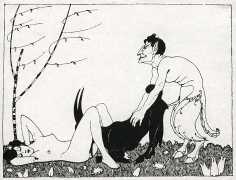 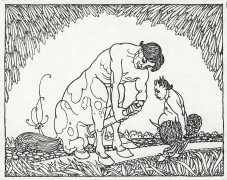 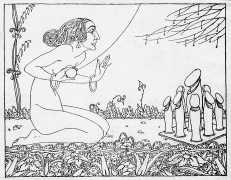 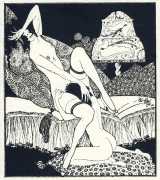 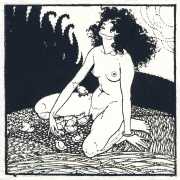 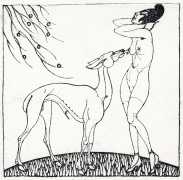 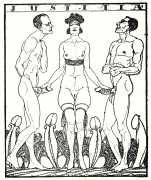 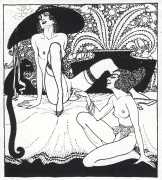 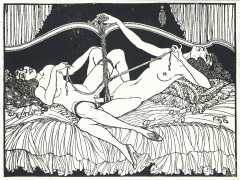