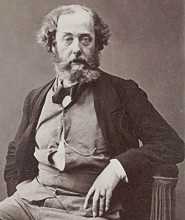 Célestin-François Nanteuil-Lebœuf, generally known as Célestin Nanteuil, was a French painter, engraver and illustrator closely tied to the Romantic movement in France.

He was born in Rome of French parents who were part of Joseph Bonaparte’s entourage. Nanteuil entered the Paris École des Beaux-Arts in 1827, where he studied under Eustache-Hyacinthe Langlois, and then worked in the studio of Dominique Ingres. In 1848, he was made Director of Académie des Beaux-arts, and later became the curator of the Musée des Beaux-arts in Dijon.

A talented engraver, his output included landscapes and set-piece groups. The more explicit of his works were published anonymously, but even in his lifetime were known to be by him and were distributed widely.

Célestin’s elder brother, Charles-François, was a noted sculptor, who won the Prix de Rome in 1817. 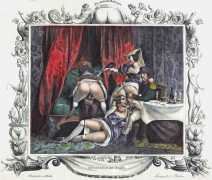 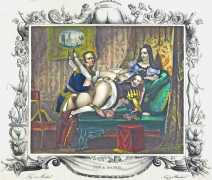 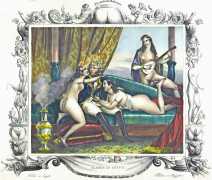 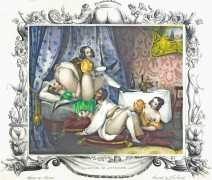 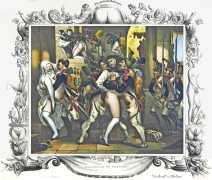 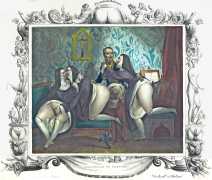 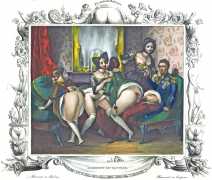 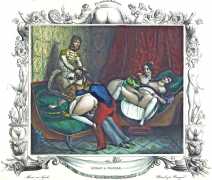