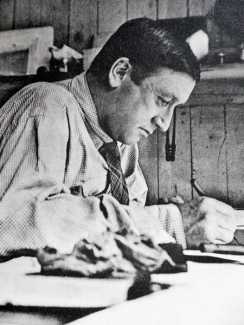 One of the most important Art Deco artists working in Paris in the 1920s and 30s was Charles Martin, an all-rounder who could turn his hand to anything and everything from posters, wallpaper, perfume bottles, furniture and fashion design to magazine illustration and book design. He grew up in Montpellier, where he began his art studies, before moving to Paris to study at the Académie Julian and the École des Beaux-Arts. 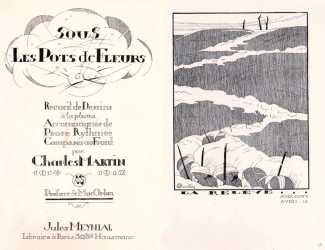 Martin’s first book illustrations also appeared in 1919, illustrating his own poetic memoir of his experiences as a soldier in the First World War; Sous les pots de fleurs (Under the Flowerpots), with an introduction by Mac Orlan, demonstrates that he already had a mature design sense coupled with a wry wit. 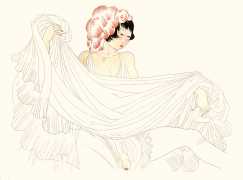 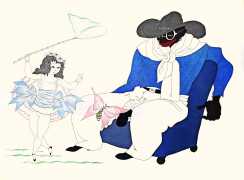 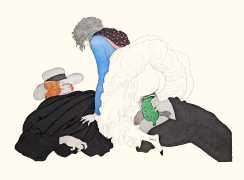 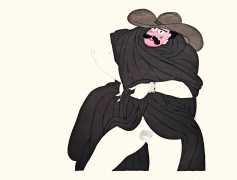 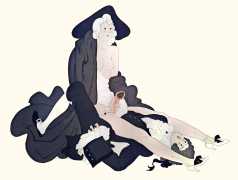 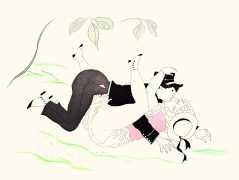 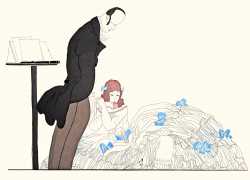 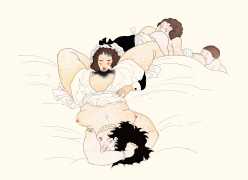 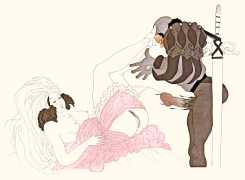 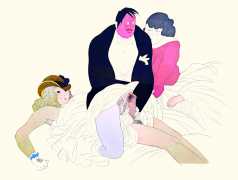 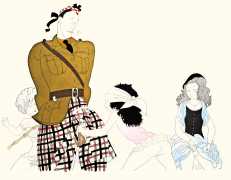 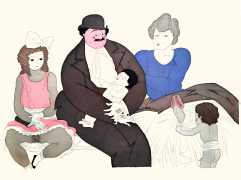