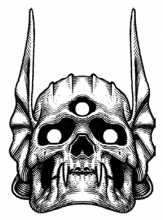 The Chilean artist Cristóbal López, better known to many of his followers as Kerbcrawlerghost, grew up in Santiago, and grew up watching his two older brothers draw. He always knew he wanted to be an artist; his parents encouraged his creativity, and he concentrated on his art, finally completing his studies at the Universidad de Chile.

After graduating, he started a thirteen-year career as an independent illustrator alongside his works as a storyboard artist in cinema. He became ill in 2015, suffering from a respiratory infection which required a spell in in hospital. Feeling defeated in both body and spirit, he realised that he was unhappy with the path that he was on, and during his battle to get better vowed to be true to the artist he wanted to be. The sense of rebellion that he had previously fought to conceal from his art was now realised as his salvation.

In November 2018, Stephanie Crumley of Dark Art and Craft interviewed Cristóbal López; here is part of that interview. You can find the whole interview here.

What does ‘dark art’ mean to you?

Dark art includes witchcraft, black magic, playing with the power to possess and control other people’s minds, to do harm and submit – it’s all related with the subconscious, the imaginary occult in our minds, desires, and impulses that we can't handle because they are repressed by morality and social order. I think the role of dark artists is to unlock those deep, dark, occult desires within the depths of their viewer. I don’t know if I’m doing it right or if there is a real way to achieve that; it all depends on who the viewer is because the imagery is so subjective.

What is your favourite medium to create with?

I use what I have at hand. My studio is a very tiny room with no natural light, so pens and paper are the easiest way to work in a clean and fast way, but my goal is to become a painter. I have also done some engravings, but I have much more to learn about that technique.

Who would you say are some of your greatest influences?

My influences are always changing as I’m always looking for new ones. My timeless influences are definitely the Renaissance artists from Leonardo to Bosch, the Romantics like Gustave Doré or Luis Fernando Falero, others like Goya, Velazquez, Balthus, Kittelsen, Martin van Maële, Félicien Rops. I’m also inspired by tarot cards and medical illustration from the nineteenth century.

You also mention that psychoanalysis is an influence – can you elaborate?

Psychoanalysis inspires me because of how language is utilised to open the door into the subconscious. It’s fascinating how word association has such power to construct reality in our minds, even when it’s subtle. I love the way that psychoanalysis explains the main construction of the self through sexuality, and how that sexuality needs to be repressed by certain mechanisms to exist in society. My work is all about sexuality, and psychoanalysis inspires me to be more and more sophisticated in how to expose the sexual content.

Arguably, you’re one of Instagram’s most notorious targets for artwork censorship. Describe your experiences being censored online, and your opinions on social media marketing for artists.

I don’t know why I have been censored so many times; maybe because I have no filter? I post what I do, and I don’t mind if my art offends: it is what it is. I don’t have anything else to show. After five deleted accounts, my policy stays the same. I won’t change my content just like Instagram’s censorship will stay the same, so it’s a clash of forces where no one will win. Art should live where the people are, in the same channels.

How do you feel about the relationship of art and social media?

Social media changes our world in every aspect of daily life: it’s like a big market where everyone sells stuff. If you are an artist you will show your art, if you are an intellectual you can showcase your ideas – there always will be someone interested in what you have to sell. What I like the most is that it’s open to everyone. I hated how in the past art was limited to artists and art critics, hidden into galleries where the business of art was making fortunes selling stuff that no one gets to see, while regular people never get any benefit from art in their lives.

The Kerbcrawlerghost website can be found here, where you will discover that ‘Kerbcrawlerghost was born in mid-2015 in a public hospital in Santiago, Chile. He came to this world by trespassing the fathomless membrane of ego. Determined by his untamed nature, he started capturing elusive visions of an unveiled subconscious over different surfaces and substrates, to awake by his marks a primal collective imaginary with no boundaries about a morbid inner sexuality, not susceptible to moral qualification.’ 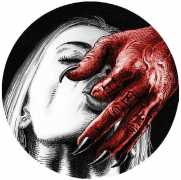 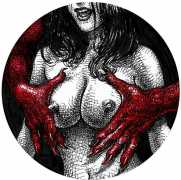 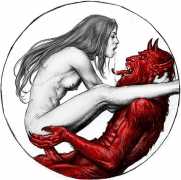 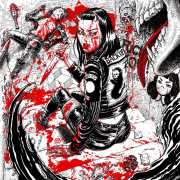 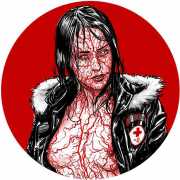 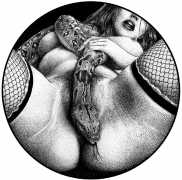 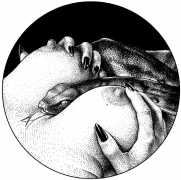 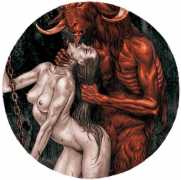 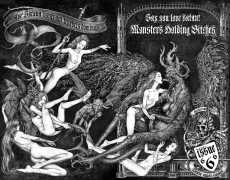 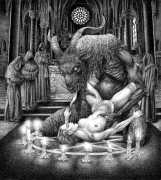 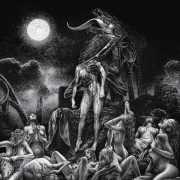 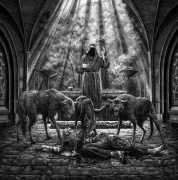 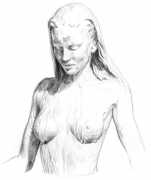 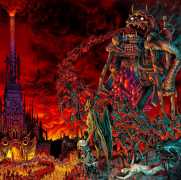 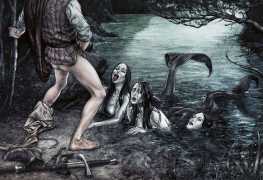 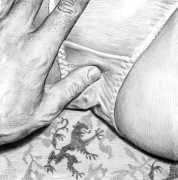 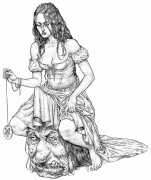 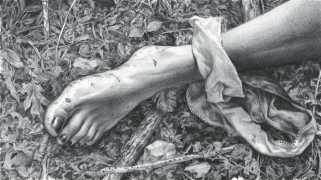 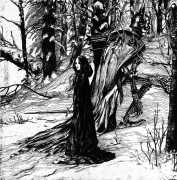 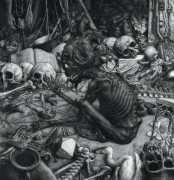 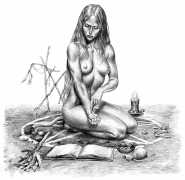