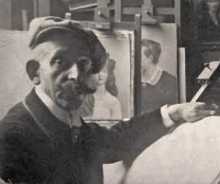 Emil Ranzenhofer was one of the first academically trained artists in Austria to make advertising his main profession. But there is also another reason that makes him particularly interesting – with his graphic work for early Zionism he created important visual contributions to the founding myth of the state of Israel.

Raised in Vienna, Ranzenhofer studied under Christian Griepenkerl at the Akademie der bildenden Künste (Academy of Fine Arts), and soon became a productive painter and graphic artist. He was an important visual chronicler of Jewish life in the Austro-Hungarian monarchy, in 1902 creating a series of watercolours of Viennese synagogues. As most of these buildings were destroyed by the Nazis in 1938, his paintings are an important historic record. He also produced a large number of illustrations and postcards for Jewish publications and events.

During World War I, Ranzenhofer created compassionate graphic pictures of Jewish refugees. The Jewish cause also featured in other aspects of his graphic work – he created a telegraph form and donor’s certificate for the Jewish National Fund, Theodor Herzl’s initiative to acquire land for Jewish settlers in Palestine. His output also included book illustrations, newspaper advertisements, postcards and bookplates. After the war he was unable to follow up his earlier successes, sidelined by younger designers with new, more modern ideas.

A website (in English) dedicated to the life and work of Emil Ranzenhofer can be found here. 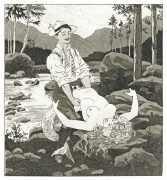 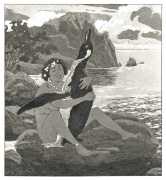 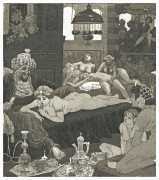 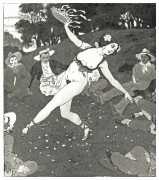 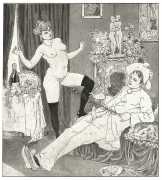 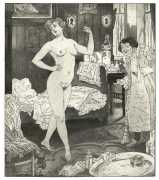 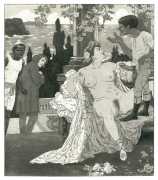 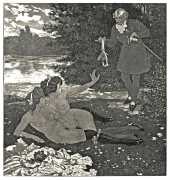 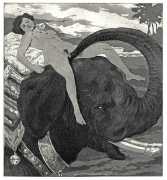 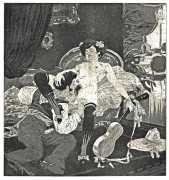 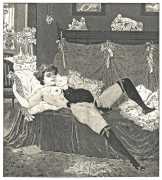 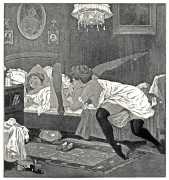 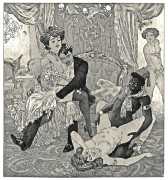 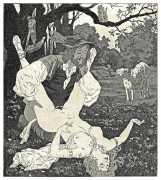 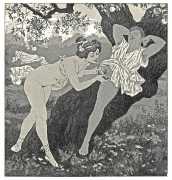 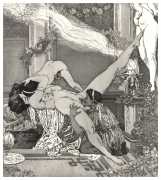 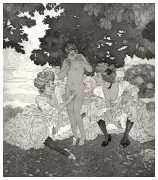