Fernand Dantan is one of those talented erotic artists who has almost disappeared without trace, even though he died less than twenty years ago; this is maybe not surprising given how little of his work has survived, but he deserves some recognition. He grew up in the central French region of Allier, in the small town of La Ferté-Hauterive, and never left the Auvergne apart from military service. A teacher and self-trained artist, a formative experience was being taken prisoner-of-war by Germany in 1940 and spending more than two years in the Stalag VIa camp at Hemer near Iserlohn; on his release in 1943 he wrote and illustrated a booklet about his experiences titled Ceux du Stalag (We of the Stalag).

After the war he settled in Clermont-Ferrand, the capital city of the Auvergne, and spent the rest of his life there painting, drawing and teaching. He is best known for his collaborations with his friend, the author Pierre Balme, about the history and architecture of the Clermont-Ferrand region, including Clermont à travers les ages (Clermont Through the Ages) in 1952 and Eglises Romanes d’Auvergne (Roman Churches of the Auvergne) in 1955. 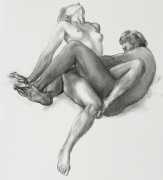 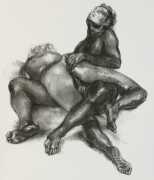 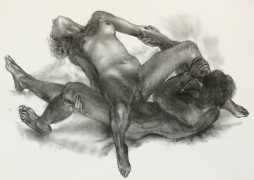 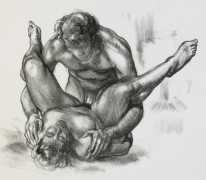 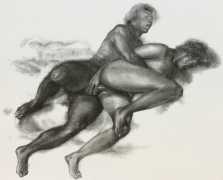 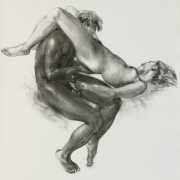 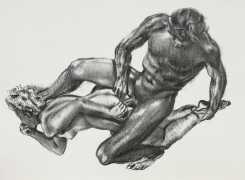 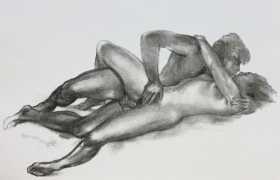 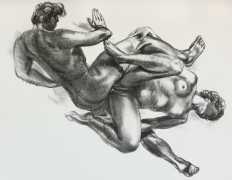 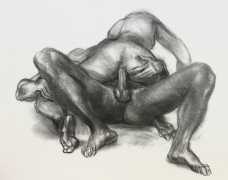