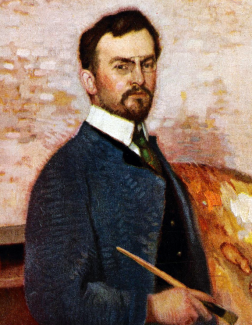 Depending which side you were on, the German painter and engraver Fritz Erler always managed to be on the right – that is the officially-sanctioned German – side. His best-known work is probably the 1917 promotional poster for the Sixth War Bond (Sechste Kriegsanleihe), which was adorned with his painting ‘Helft uns siegen!’ (Help Us Win). A soldier, his face darkened from the mud of the trenches, gazes beyond the viewer into No Man’s Land with eyes that shine as if from an inward light. This heroic image depicts the widespread contemporary belief that trench warfare would somehow be a morally cleansing experience. It brought in at least 13.1 million marks, more than any other campaign; it has been compared with James Montgomery Flagg’s iconic poster of Uncle Sam, and the influential British ‘Lord Kitchener Wants You’ poster of 1914. 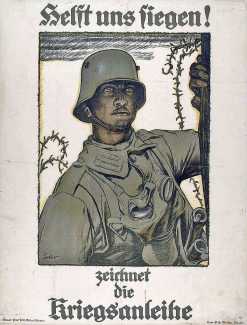 During the National Socialist period of the 1930s Erler’s portraits of Adolf Hitler, Franz von Epp and Wilhelm Frick were similarly remunerative, and it helped that he died before the effects of that dark period became universally apparent.

He grew up in Frankenstein in Silesia, then part of eastern Germany and now the Polish town of Ząbkowice Śląskie. His father, Friedrich Louis Erler (1834–88), was an important government official, so the artistically-talented Fritz easily found a place at the Royal Art and Trade School in Breslau, where he was a master student of Albrecht Peter Bräuer. In 1889 he continued his studies in Berlin and Weimar, in 1890 in Munich, and in the autumn of 1892 he decided to continue his studies in Paris at the Académie Julian. He finally settled in Munich.

Here the publisher Georg Hirth and the journalist Fritz von Ostini persuaded him to work on the magazine Jugend, which was to become the mouthpiece of a new, modern style movement, the ‘Jugendstil’. Erler designed the title page of the first issue, which appeared in January 1896, and was a permanent member of the staff until 1916. In 1899 he and a number of other artists founded the Munich artist’s group ‘Scholle’, which existed until 1910. In the summer months they moved to Holzhausen am Ammersee to work, where Erler met Anna Hörger (1880–1963), who he married in 1903; their son Dietrich were born in 1906. In 1904 the couple designed a summer house and studio in Holzhausen, into which they moved permanently in 1918.

By 1900 Fritz Erler had become one of the most sought-after artists in Munich, In 1906 he was commissioned to design the Muschelsaal in Wiesbaden’s new Kurhaus, including five Art Nouveau murals, and in 1908 he received the title of Royal Professor. During the First World War he was active as a freelance war artist, and created numerous paintings and graphics featuring heroic and patriotic content, for which in 1916 he received the King Ludwig Cross for his services.

After the war he returned to painting and engraving, and though no longer up-to-date in style, he was kept busy with commissions, and was able to relax in his Holzhausen studio. Awarded several gold and silver medals, he was made an honorary member of the Academy of Fine Arts in Munich in 1922, received the Bavarian Maximilian Order for Science and Art in 1928, and in 1935 the Hesse State Medal for outstanding painting. The takeover of power by the National Socialists in 1933 made little difference to Erler. In 1937 he received a major commission, the award of which depended on Hitler’s approval, a series of ten large-format glass mosaics for the extension to the Reichshauptbank in Berlin. The heroic themes he chose corresponded to the now-prevailing official ideas of art. He was also commissioned to paint numerous portraits of important Nazi figures, including two lifesize portraits of Hitler.

When Fritz Erler died he was buried in the cemetery near his studio in Holzhausen. It is perhaps fitting that much of his work was lost when his studio was consumed by fire in 1965. 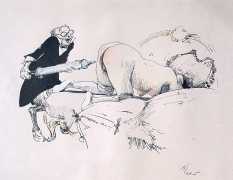 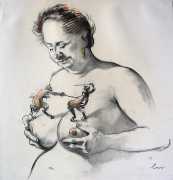 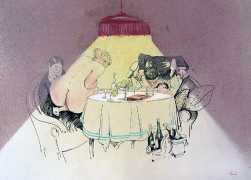 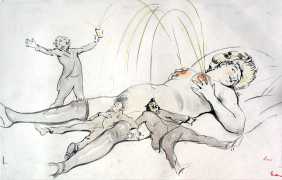 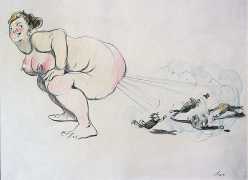 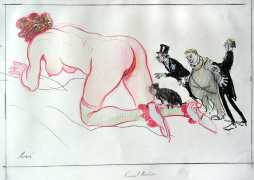 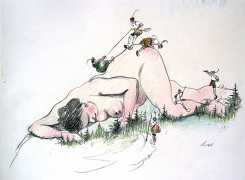 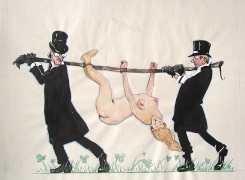 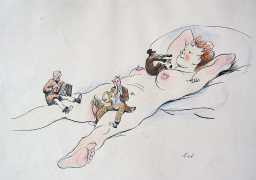 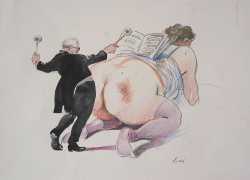 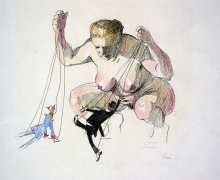 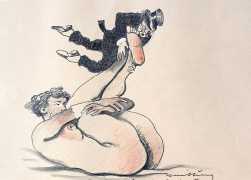 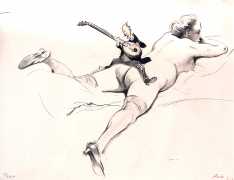 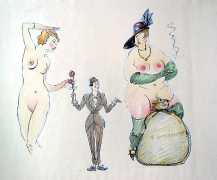 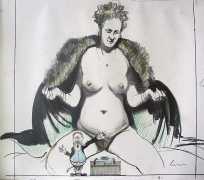 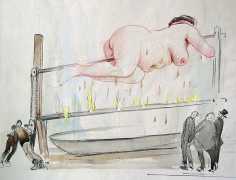 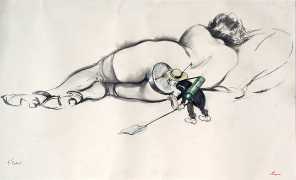 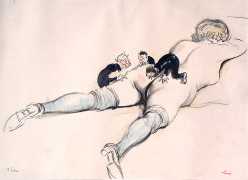 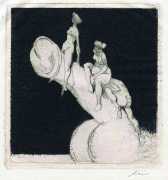 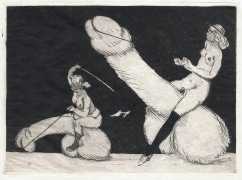 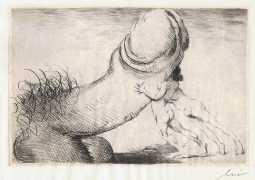 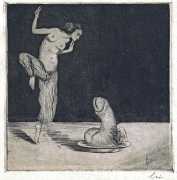 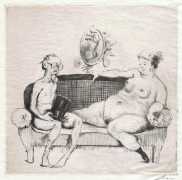 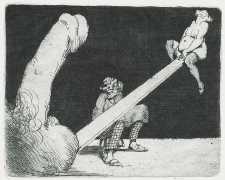 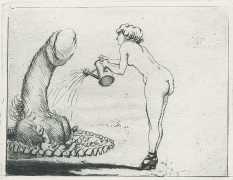 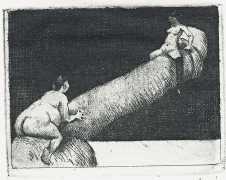 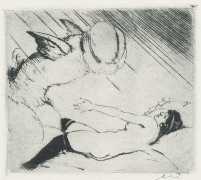 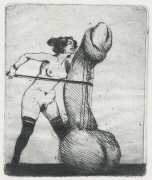