Georges Kuthan was born in Klatovy in Czechoslovakia, where his studies as a medical student at the University of Prague were interrupted by the Nazi occupation in 1939. As a result, he turned his attention to art, studying at Prague’s School of Decorative Arts. He graduated six years later in 1947.

That same year he left for Paris on a scholarship to study graphic art, printmaking and painting. He worked in the studio of Robert Camis at the Ecole de Beaux Arts, and painted at the Academie d’Andre Lhote. During his three years in Paris, he spent his free time in the city’s parks creating simple drawings on plain white paper in pen and ink. He found some commercial success in Paris; he also met and married there the artist and puppet-maker Arlyn Coad; they had three children.

In 1950 they made the decision to emigrate to Canada, first living in Saskatchewan and then relocating to Vancouver.

In Canada Kuthan is best remembered for his 1960 portfolio, Kuthan’s Menagerie of Interesting Zoo Animals, but his simple and stylish lino-cut illustrations for Aphrodite’s Cup show that he was interested in humans too. In his later years Kuthan held art shows at the Vancouver Art Gallery and the Art Gallery of Greater Victoria as well as in Chicago and Toronto. His colour lino-cuts and drawings of wild flowers, animals, and life in Vancouver have been purchased by many libraries, the Glenbow Foundation and the British Columbia government, and they have been reproduced extensively in the journal Canadian Literature. 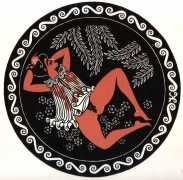 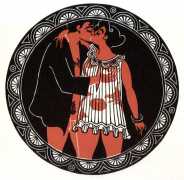 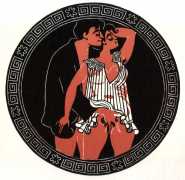 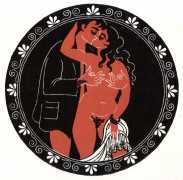 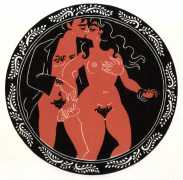 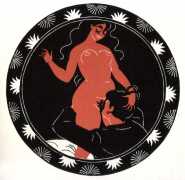 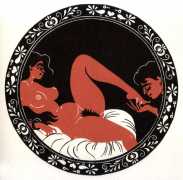 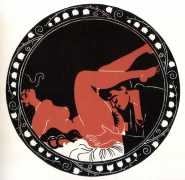 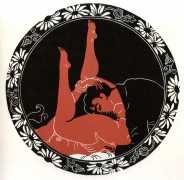 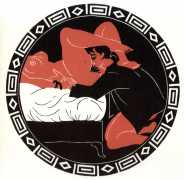 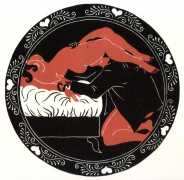 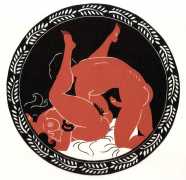 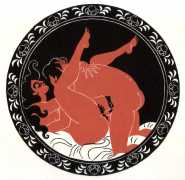 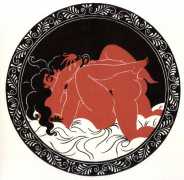 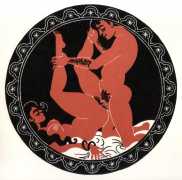 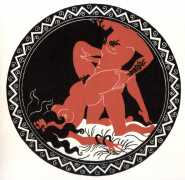 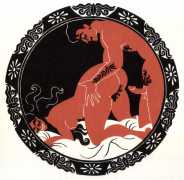 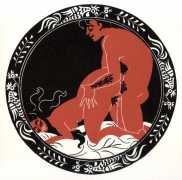 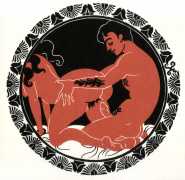 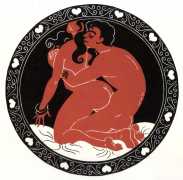 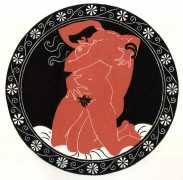 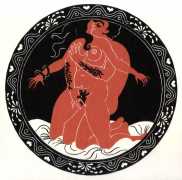 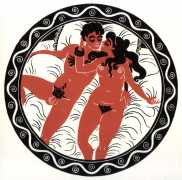 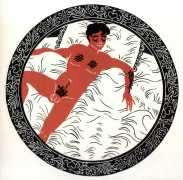