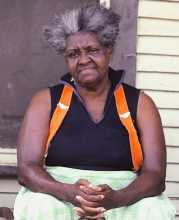 The American artist Georgia Speller (Georgia Verges before she was married) grew up the daughter of a blacksmith in Aberdeen, north-eastern Mississippi. She and fellow painter Henry Speller met in the early sixties, married in 1979, and had a marriage that both described as ‘just about perfect’. She had learned to draw as a child, but became actively involved in her art only after being encouraged by her husband. It was an important element of their life together. Often, they engaged in playful yet serious competition, drawing the same subjects and comparing results. ‘I ain’t near as good as Henry’ was her assessment; ‘She done come to be a whole lot better than me’ was his. You can see Henry’s drawings here.

By her own reckoning, Georgia Speller experienced far less disappointment in life than did her husband, yet she was as aware as Henry of the social position in which they were both trapped, with no reasonable expectation of escape. William Speller, her stepson, says that ‘Georgia accepted things, and she didn’t see no need to complain because she could enjoy what she had. She didn’t have too much, you know, but Daddy and her knew how to get by.’ 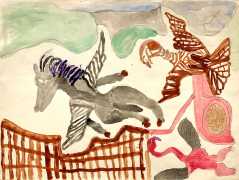 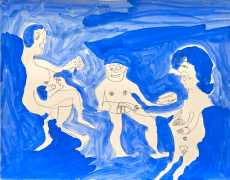 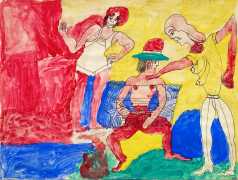 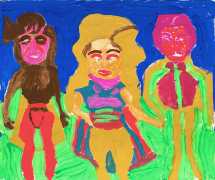 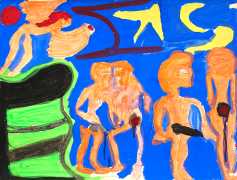 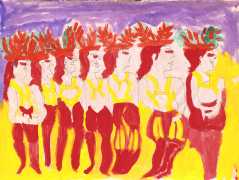 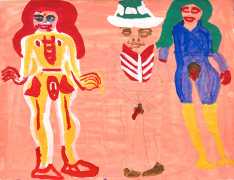 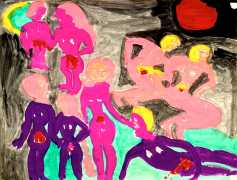 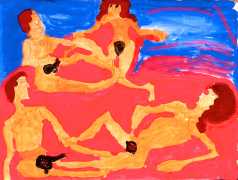 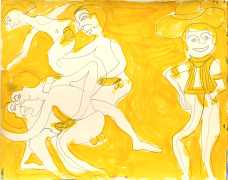