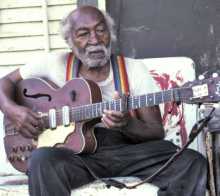 Henry Speller was an American artist and blues musician working out of Memphis, Tennessee. His style of drawing and painting is characterised by ornate, colourful, intimidating figures which he likened to ‘characters from Dallas’.

Henry was the eldest son of Rosie Edwards and Robert Speller, and was raised by his maternal grandparents, Ike and Zannie Simpson, in the Panther Burn settlement of Rolling Fork, Mississippi. They were a sharecropping family, mostly on cotton fields, and Henry attended school until he was twelve years old. He then began full-time farm labour to support his grandmother after his grandfather was forced to flee Panther Burn after an altercation with a white employer who threatened his life. Eventually the whole family moved to northern Mississippi, but Speller always dreamed of going north along the ‘great migration’.

Speller married three times. In the 1930s he married Elnora Davis, only to separate shortly thereafter. In 1939 he married Mary Lee Shorter, who was from Memphis, Tennessee. Seeing an opportunity to move north, Speller and Mary moved to Memphis in 1941, and he and Mary had five children. In Memphis he worked a succession of day-labour jobs, and by night played blues at venues on the neighbouring historic Beale Street, an accomplished blues musician who played with Muddy Waters and Howlin’ Wolf. After the move to Memphis Henry also began drawing and painting. 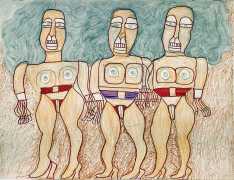 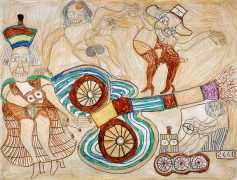 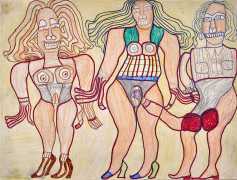 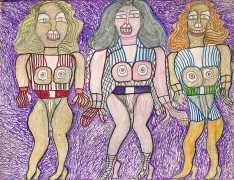 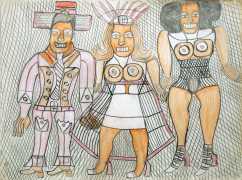 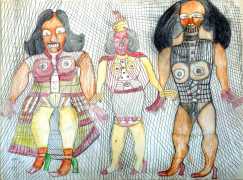 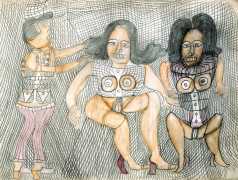 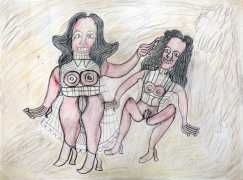 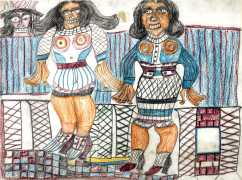 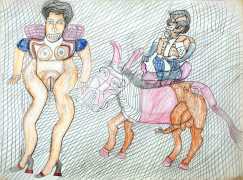 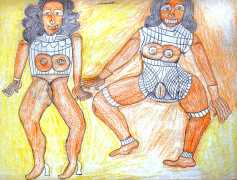 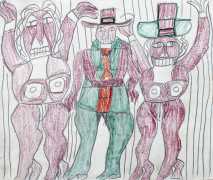 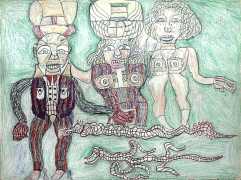 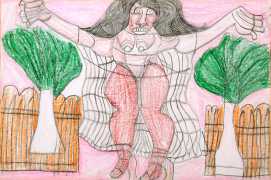