István Balogh grew up in Oradea, then part of the Habsburg Empire and now in north-west Romania. His artistic talents were recognised early, and he held his first exhibition when he was just twenty; the positive reviews gave him the confidence and resources to study abroad, and he went first to the Akademie der Bildenden Künste (Academy of Fine Arts) in Munich in 1911, and then to Rome in 1913.

At the beginning of his career he was inspired by the paintings of László Mednyánszky and Lajos Gulácsy, then in Munich he was influenced by the pioneering masters of Max Klinger and Franz von Stuck. In Italy he was particularly impressed by the devotional art of Giotto and Piero della Francesca. His individual style developed under the influence of Jugendstil, Art Nouveau and Symbolism.

He became an innovator of the miniature paintings fashionable in the Biedermeier era, many of his small paintings being made up of dots and lines with a hair-thin brush. A versatile artist, his output included portraits, landscapes, and more symbolic compositions. 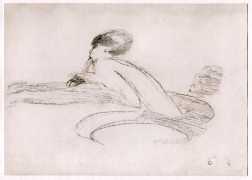 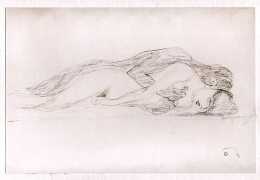