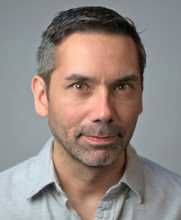 James Walter Lee is an American writer, photographer, and artist. He grew up in Michigan, and attended the College for Creative Studies in Detroit, where he studied under painter and Professor of Anatomy, Russell Keeter. From Keeter he learned a great deal about the figure, but he still desired a more in-depth study. When James heard of a fledgling art school in New York that focused on the figure and traditional art making techniques, he moved to New York after graduating in 1992 from with a Bachelor of Fine Arts. In New York, James earned his Masters at The New York Academy of Art in 1995. There he studied under artists Vincent Desiderio and Martha Mayer Erlebacher, both of whom were major inspirations. 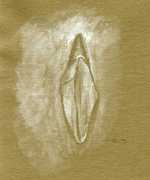 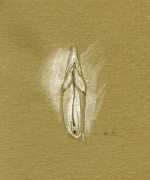 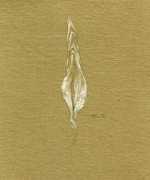 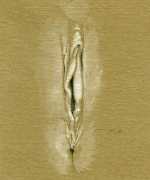 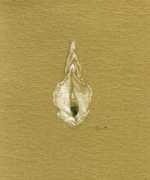 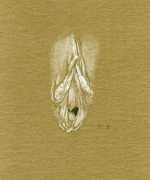 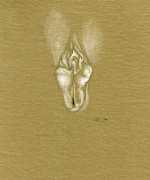 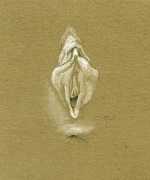 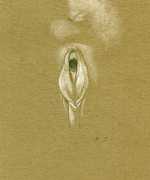 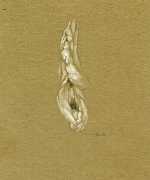 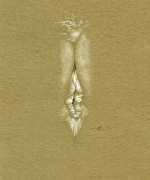 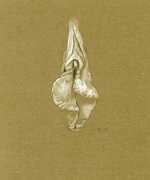 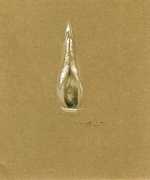 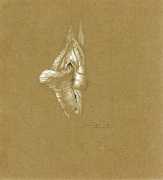 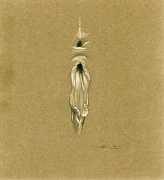 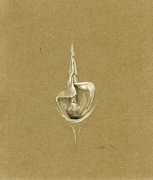 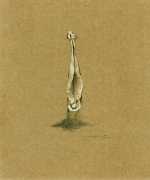 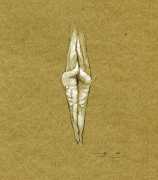 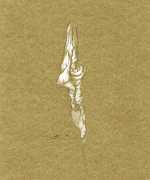 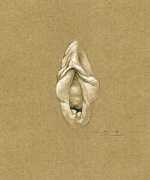 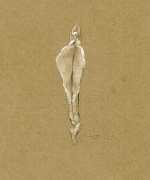 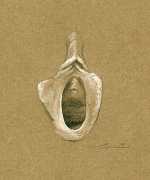 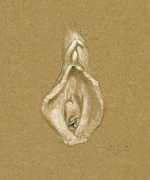 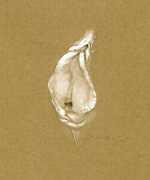