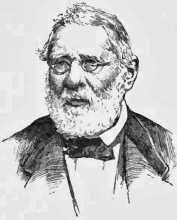 Jean-Frédéric Maximilien de Waldeck was a French antiquarian, cartographer, artist and explorer. He was a man of talent and accomplishment, but his love of self-promotion and refusal to let the truth get in the way of a good story leaves many aspects of his life shrouded in mystery. Waldeck was a self-appointed count, duke, or baron, depending on his audience, and at various times he claimed to be French, Austrian, Czech, or British.

Where Waldeck is concerned, it is notoriously difficult to tell truth from self-aggrandising myth. Little biographical fact about the man exists before 1822 when, aged fifty-seven, he worked producing theatrical lithographs in London. He redrew and published a famous book of Renaissance erotica, I Modi, in 1856 and claimed that he had been a student of the painter Jacques-Louis David in Paris, served with Napoleon in Egypt, and travelled the world to an extent that remains impressive today.

In 1825 Waldeck was hired as a hydraulic engineer by an English mining company and went to Mexico. He did not last long at this job, so decided to explore the Pre-Columbian ruins of the country, living in the ruined ancient city of Palenque between May 1832 and July 1833. After that, in 1834, he was hired by Lord Kingsborough to travel to Uxmal and make drawings and architectural reconstructions. In 1838 he published Voyage pittoresque et archéologique dans la province d’Yucatan pendant les années 1834 et 1836, a volume of illustrations of Mérida, Yucatán and Maya ruins, including those at Uxmal. Dedicated to Lord Kingsborough, this book provided what Waldeck believed was support for connections between the ancient Maya and ancient Egypt. His illustration of the Pyramid of the Magician at Uxmal, for example, makes it look similar Egyptian pyramids. In 1839 he was elected a member of the American Antiquarian Society.

Waldeck’s illustrations of Palenque were chosen to accompany the 1866 Monuments anciens du Mexique by Charles Étienne Brasseur de Bourbourg. However, just as his earlier illustrations had implied connections between the ancient Maya and ancient Egypt, the ones included with Brasseur de Bourbourg’s text invoked the classical antiquity of ancient Greece and Rome. His illustrations of panels of Maya script in the Temple of Inscriptions at Palenque included clear depictions of heads of elephants, now known to be erroneous embellishments. This fuelled speculation about contact between the ancient Maya and Asia, and the role of the mythical lost continent of Atlantis as a common link between ancient civilisations of the old and new worlds.

In 1867, while she was visiting Paris, Waldeck made the acquaintance of a wealthy, well-connected American writer from Philadelphia, Mary Rebecca Darby Smith, who in 1878 published Recollections of Two Distinguished Persons: La Marquise de Boissy and the Count de Waldeck. Smith’s book spans her introduction to the count and their friendship thereafter, and she was clearly very impressed by him. She found Waldeck ‘an amiable and manly character’, and was enthralled by his incredible anecdotes. These included his having dined with King George III, fished with Lord Byron in Scotland, painted Marie Antoinette shortly before her execution, and lived by his own calculation through forty-two revolutions. The best of Waldeck’s stories concern his time serving Napoleon in Egypt, a claim which the archives do not corroborate.

Waldeck lived to the ripe old age of 109 years and 45 days, and it is said – as with most of the information about him, anecdotally – that he died of a heart attack while eyeing a beautiful woman near the Champs-Élysées. 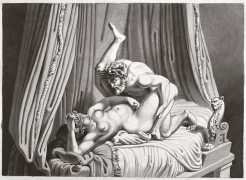 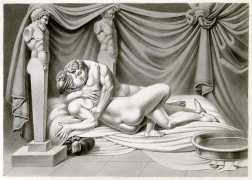 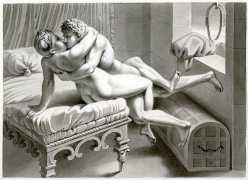 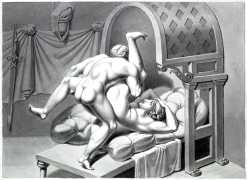 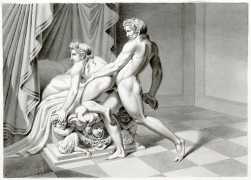 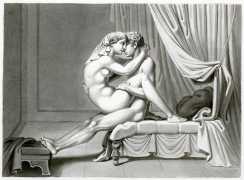 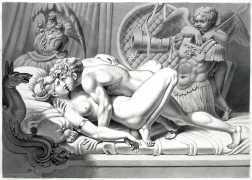 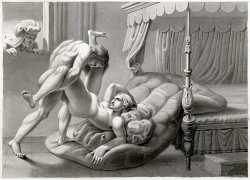 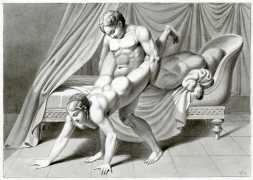 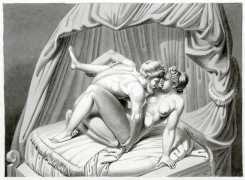 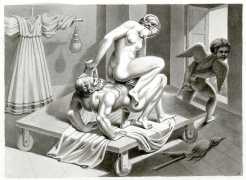 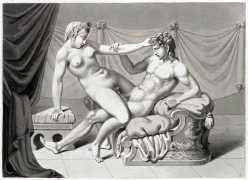 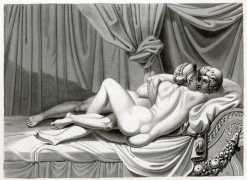 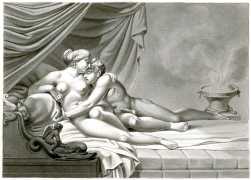 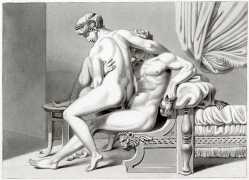 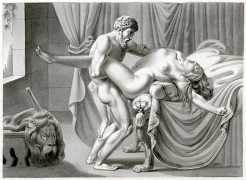 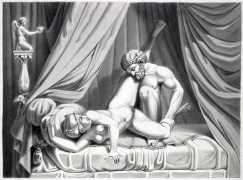 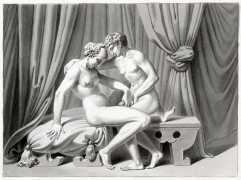 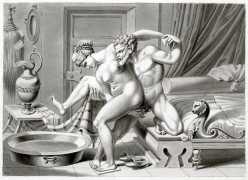 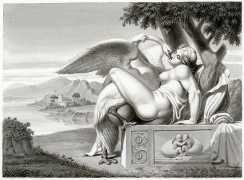