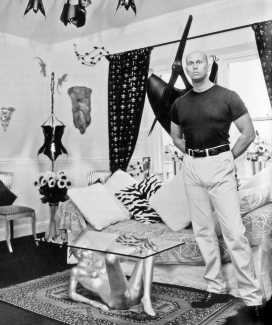 Murphy is originally a Bristolian, who studied design for print at Bristol’s Brunel University and art at the Royal College of Art in London. During the 1980s he worked as a graphic designer, but towards the end of the decade his interest in kink and sexual desire led him to experiment with both subject matter and artistic technique. An admirer of the work of M.C. Escher, he created several repeated interlocking elements that would fill a plane surface and have a sexual theme. He went on to explore more Escher-like compositions (like that of the continuous domino fall); his main theme, however, became the way in which everyday objects like a penknife, a clothes peg, a grater, a wood plane or a vacuum cleaner could be subtly transformed into fetish art, just by emphasising and slightly altering the humanoid aspects of their shapes. Images of fetish sexual automata, detailed down to the last screw and string, were another important avenue.

Though he rarely now creates new art, his most popular designs continue to be used as design elements for prints and clothing, and he is still interested in what he calls ‘tantric pop art’. His motto is ‘Your most erogenous zone is your mind’.

The Singular Art of Julian Murphy (1999) 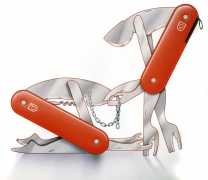 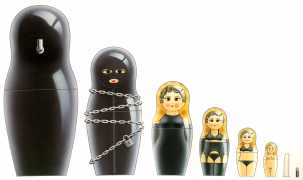 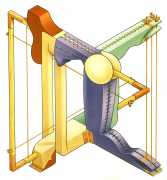 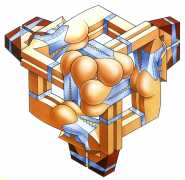 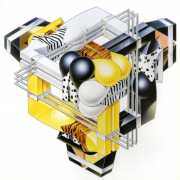 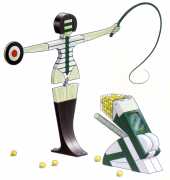 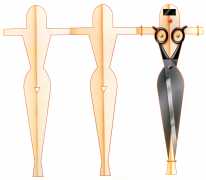 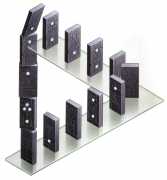 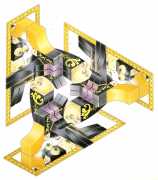 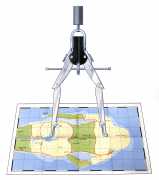 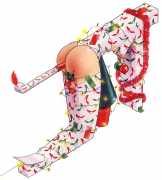 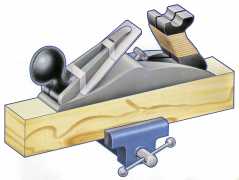 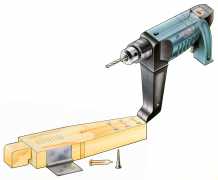 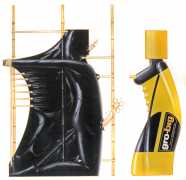 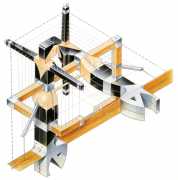 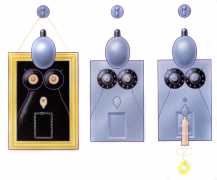 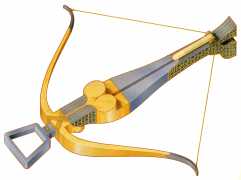 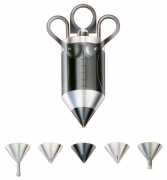 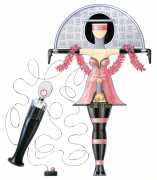 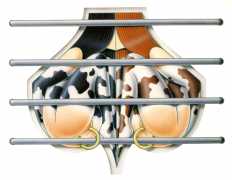 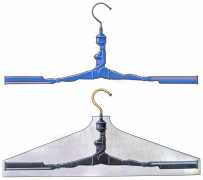 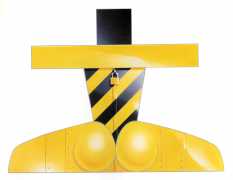 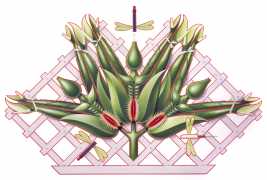 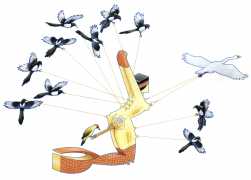 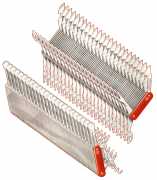 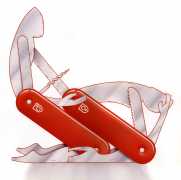