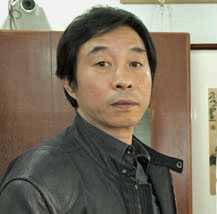 He is mostly known for his traditional Chinese paintings, though often with a tongue-in-cheek humorous twist. 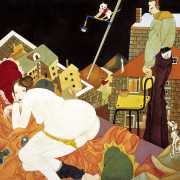 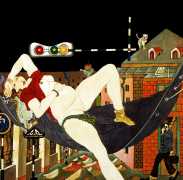 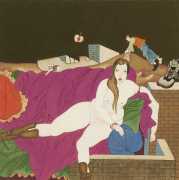 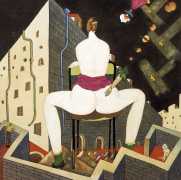 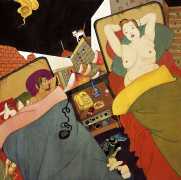 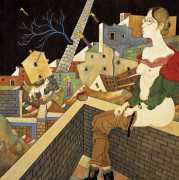 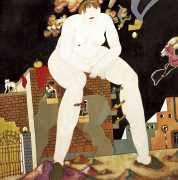 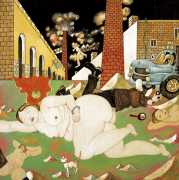 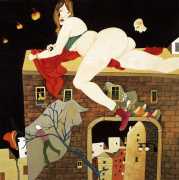 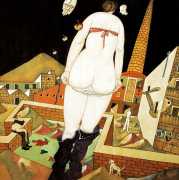 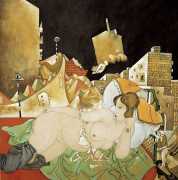 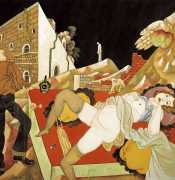 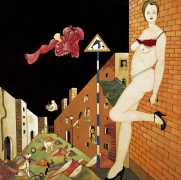 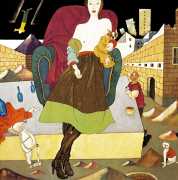