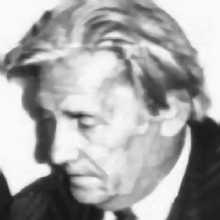 The Polish artist and graphic designer Lucjan Jagodziński is best known for his posters for famous Polish films including Przygody na Mariensztacie (Adventures in Marienstadt, 1954) and Moulin Rouge (1957), but he was also an accomplished painter.

He grew up in Pavoloch, now in central Ukraine but then the Polish city of Pawołocz. He studied at the Aleksander Muraszka School of Drawing and Painting in Kyiv from 1914 to 16, the Academy of Fine Arts in St Petersburg from 1916 to 17, and at the private Konrad Krzyżanowski School in Warsaw from 1921 to 22. A year in Paris in 1928–29, studying under Olga Boznańska, developed his artistic skills, and from 1930 to 33 he taught at the Warsaw School of Fine Arts.

Jagodziński painted portraits, nudes and landscapes, but most of his work was in applied graphics, designing illustrations, stamps and posters. From 1925 until 1939 he exhibited at the Society for the Encouragement of Fine Arts in Warsaw, and after the war he participated in the National Poster Exhibition in Zachęta. In the 1950s and 60s he worked for the Publishing House of Art and Graphics, Polish Film, and the quarterly Świat Mody (Fashion World). 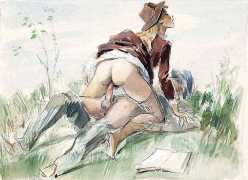 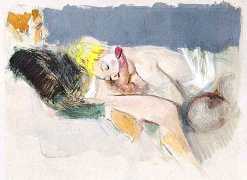 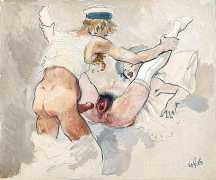 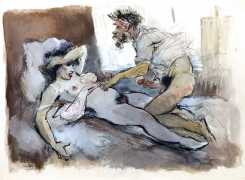 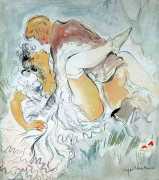 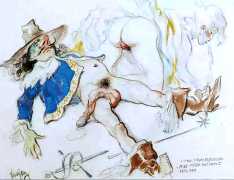 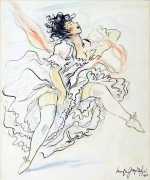