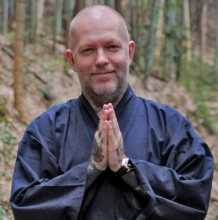 Sandberg grew up in an artistic socialist family, so was not discouraged when at the age of eleven he discovered the punk scene, and two years later formed his own punk band. As he explains, ‘The punk movement, especially the more political, anarchistic part, shaped my thinking, imbuing me with a strong self-image and creative confidence.’ He remained in the hardcore punk scene, playing in bands, writing songs and organising punk shows until the early 1990s.

In the late 1980s he discovered tattooing and the culture surrounding it, and in 1991 became a tattoo apprentice. After studying hard for three years, he began his career as a professional tattoo artist in 1994. The early 1990s was a very creative period for tattooing – a young, new generation was learning from the old, adding and experimenting and creating a whole new culture.

After working hard as a tattoo artist for ten years, in 2000 Sandberg was at the edge of burning out. In search of a way forward, he began studying Zen Buddhism; the study of Zen led him to start practising Kendo, the Japanese practice of sword fencing. He immersed himself in books on everything Japanese, studying Japanese history, religion, art and culture with an intensity going far beyond anything he had done before. As a result of this passion, he decided to dedicate himself solely to Irezumi, the traditional Japanese tattoo. He began travelling to Japan on a regular basis, spending time with Zen teachers, tattoo masters, Kendo masters, musicians and artists.

The Sandberg/Senju portfolios can be found at their Two Cranes Gallery website here, where you can see and buy a wide selection of art prints and read about Senju and Anna’s ongoing projects. 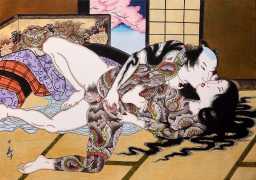 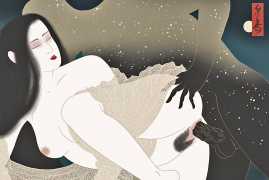 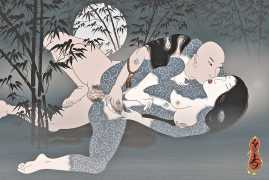 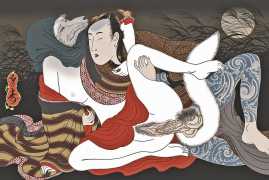 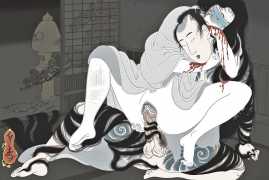 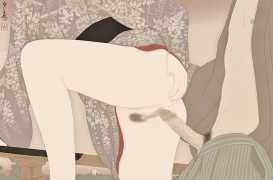 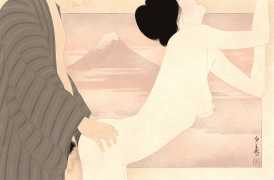 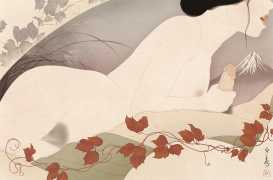 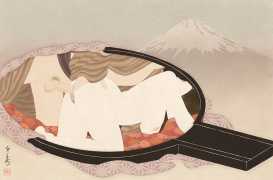 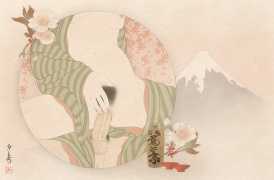 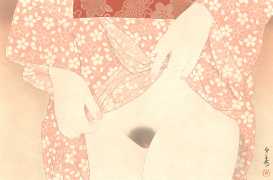 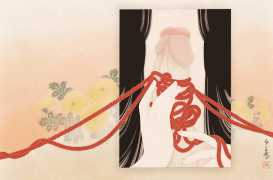 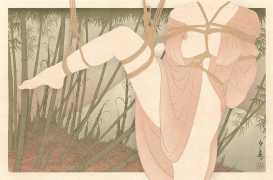