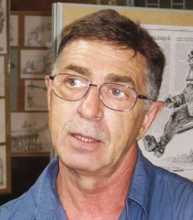 Talented and witty, observant and acerbic, Mikhail Zlatkovsky is possibly the greatest living Russian cartoonist, commenting wryly on a wide range of social, political and economic subjects. Zlatkovsky grew up in Tambov in southern Russia, in the family of a radical veteran of the Soviet army and, intending to be a scientist, studied at the Moscow Nuclear Physics Institute. For five years from 1967 he researched the acceleration of elementary particles.

In 1971 he decided to concentrate on his artistic talents, and became a part-time freelance cartoonist. From 1993 to 2001 he lived and worked as an artist in the United States, before returning to Russia where he became the artistic director of a publishing conglomerate. He has won more than two hundred awards worldwide, and is considered by his peers as one of the greatest living cartoonists. He deals with important political and social themes including freedom and democracy, which means that he is currently forbidden to comment on the current situation in Russia. 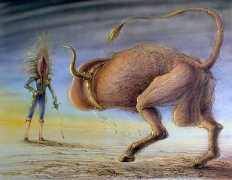 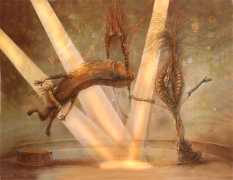 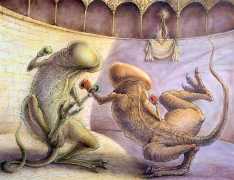 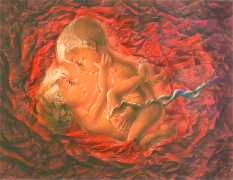 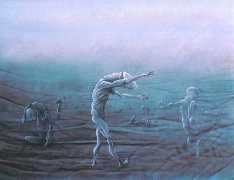 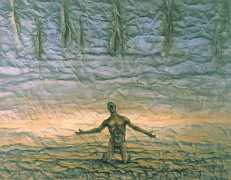 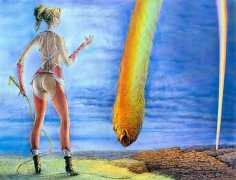 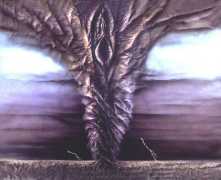 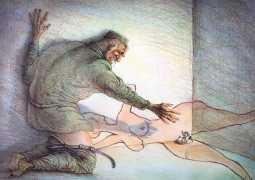 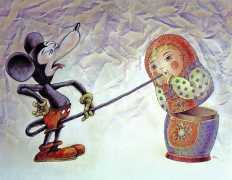 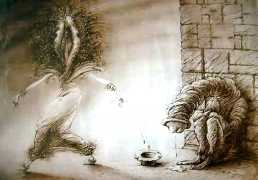 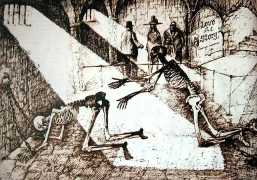 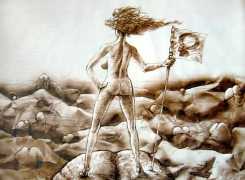 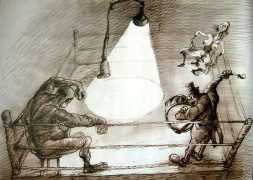 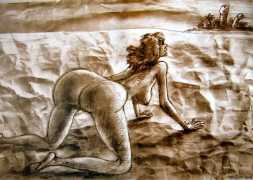 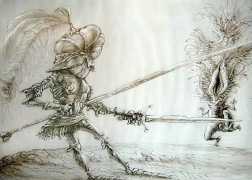 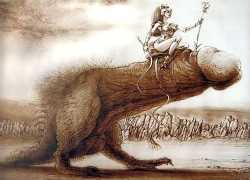 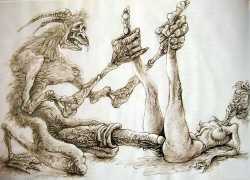 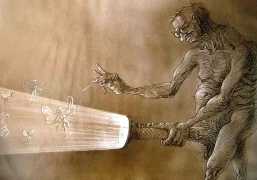 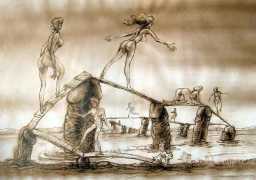 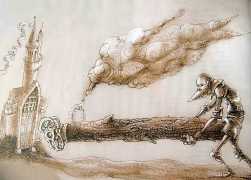