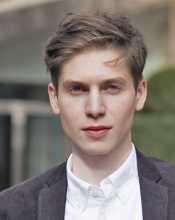 Nikolay (Mykola in Ukrainian, Nicholas in French) Tolmachev grew up in Brovary, an eastern suburb of the Ukrainian capital Kyiv. He studied art at the Graduate School of Fine Arts in Kyiv, then at the École Nationale Supérieure des Beaux-arts in Paris, where in 2013 he won the annual competition of the UART Foundation, a showcase for cultural diplomacy initiated by Ukrainian artist Serge Osipenko. Now living and working in Paris, he is known for his delicate yet disturbing watercolours which speak, among other things, of beauty, perfection, physical and emotional unease, and deep sadness.

Of his inspirations, Tolmachev says ‘The Viennese Secession was a great source of inspiration at a time when I was looking for my own style; I admired the way Klimt represented sexuality, fragility, and the way he painted the skin Today it is more artists from the end of the nineteenth and beginning of the twentieth who inspire me, like the Russian artists of the Mir Iskusstva, though an important source of inspiration at the moment is Roland Topor.’

Nikolay Tolmachev is represented by the Parisian contemporary art gallery Da-End, and at the same time as building a portfolio of paintings and drawings has created illustrations for books, including a Ukrainian edition of Ernest Hemingway’s Islands in the Stream, and a new version of the 1838 poem Kateryna by the Russian poet Taras Shevchenko. 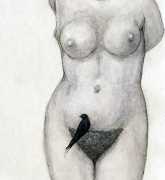 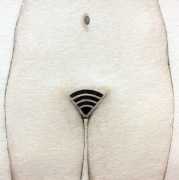 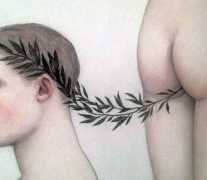 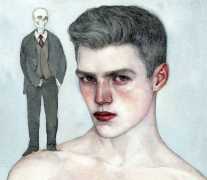 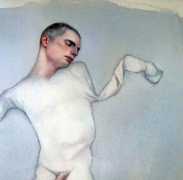 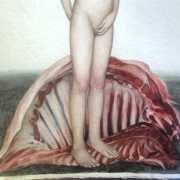 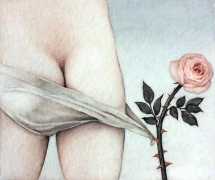 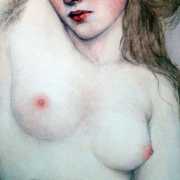 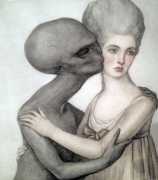 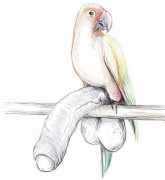 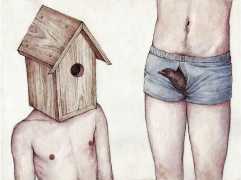 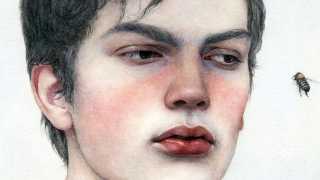 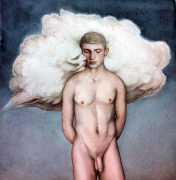 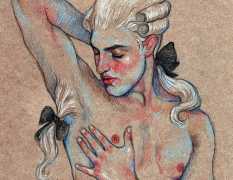 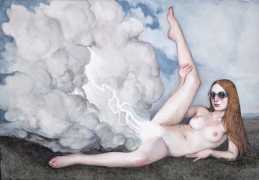 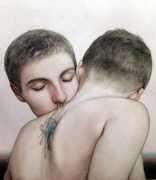 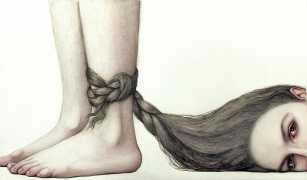 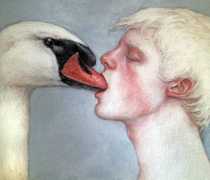 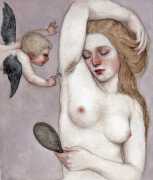 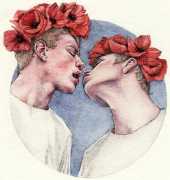