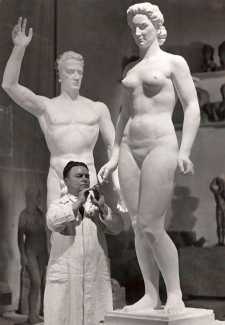 We can’t be certain that the Otto Paul who created Lyzeum is indeed the sculptor Otto Paul Rost, but it is more than likely. Otto Paul is a fairly common pair of German names, the best known being the film actor Paul Otto Schlesinger (1878–1943), and there was also the artist Otto Paul Bredow (1874–1930) and the cartoonist Paul Otto Engelhard (1872–1924). However, we put our money on Rost, who was clearly a connoisseur of naked bodies.

Rost grew up in Döbeln, a town north-west of Dresden in German Saxony, and on leaving school was apprenticed first to a bridle-maker and then to a metal chaser in the Gustav Bühnert metalwork factory. In 1909 he went to the Kunstgewerbeschule (School of Applied Arts) in Dresden where he studied under Hugo Spieler, Richard Guhr, Johannes Turk and Karl Gross. In 1914 he went into military service, and fought in Lithuania against the Russians and later in Verdun against the French. In the autumn of 1918 he was taken as a prisoner of war in France, and released in November 1919.

From 1920 to 1923 he again studied in Dresden, specialising in sculpture. He became a member of the Dresden Artist Association and opened his own atelier, over the next few years taking part in exhibitions in Dresden, Berlin, Bremen, Düsseldorf, Cologne and Munich. In 1934 he was commissioned to create two large sculptures for the building of the Justice Department in Leipzig, and in 1938 he created the Grosse Kniende (Large Kneeling Woman), a sandstone sculpture still located on the bank of the Elbe in Dresden. In 1939 Rost became a teacher of sculpture at the Art Academy in Dresden.

Rost’s monumental sculptures, with titles like Junges Deutschland (German Youth), gained favour with the German authorities, and were regularly shown at exhibitions during the early 1940s. In 1945 however, shortly after the Russians occupied Germany, he was able to see new opportunities and created the Ehrenmal der Roten Armee (War Memorial for the Russian Army), which was erected at the Albertplatz in Dresden. As a result, the Russians commissioned Rost to create war memorials in Freiberg and Schwedt, and in Czechoslovakia and Poland.

In 1952 Rost created the Mauersberger Totentanz, a ten-metre long memorial relief for the Kreuzkapelle in Mauersberg. In the same year he created a copy of Diana for the roof of Humboldt University in Berlin, a replacement for one of the six original sandstone figures, created in 1749 and destroyed during the war. 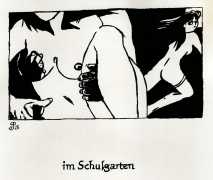 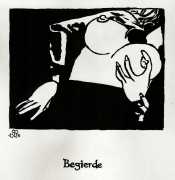 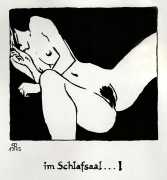 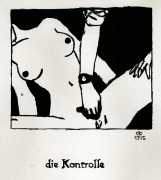 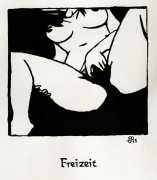 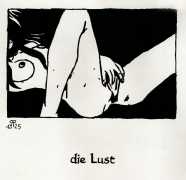