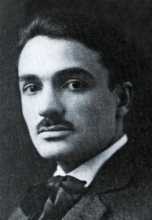 Molinier grew up in the town of Agen in south-western France. At 22, after his compulsory military service, he moved to Bordeaux, earning his living as a house painter, and in his spare time painting landscapes and portraits in a fairly conventional style. He was a member of the Société Bordelaise des Artistes Indépendants (Bordeaux Society of Independent Artists) from 1928, and exhibited regularly in its salons.

Although already identifying as bisexual and transvestite, in July 1931 he married Andrea Lafaye, and they had two children, Françoise and Jacques. The relationship became ever more fraught; by the end of the 1930s Molinier moved permanently into a tiny studio apartment, where he spent time with a variety of lovers, and he and Andrea finally divorced in 1949.

After World War II, Pierre Molinier definitively rejected his previous life: he spent more time cross-dressing, painted increasingly provocative paintings, and started to take photographs of himself in sexual poses, often wearing stockings and corset. He was a man, but he also wanted to be a woman.

For the 1951 Salon des Indépendants, Molinier submitted ‘Le grand combat’ (The Great Confrontation), a half-abstract, half-figurative painting depicting contorted bodies and entwined limbs. The Bordeaux society deemed it indecent and censored it, which elicited a furious response from the incensed artist.

In early 1955 Molinier sent reproductions of his paintings and poems to André Breton, who gave him an enthusiastic welcome, assured him of his support and offered to exhibit him in Paris. Subsequently, Molinier designed the cover of the second issue of the magazine Le Surréalisme même (Surrealism Itself) then, invited by Breton, exhibited a canvas at the eighth Exposition Internationale du Surréalisme. Molinier was a member of the Surrealist group from 1955 to 1969, but remained on the fringes of Surrealism. Although close to Breton, and even more so to the anticlerical and antimilitarist painter Clovis Trouille, Molinier rejected most of the Surrealists, who were too puritanical for his taste.

In the 1970s his health began to decline. He had told his friends that on the day ‘my sperm turns to water and I am unable to orgasm’ he would take his own life; true to his word, when his doctors informed him that he was suffering from prostate cancer he took his own life with a Colt 44 bullet to the head. 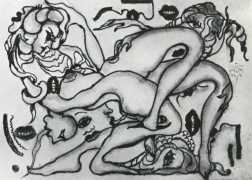 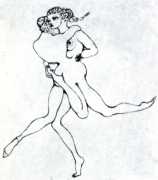 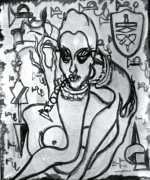 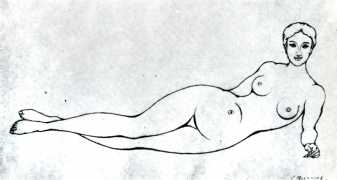 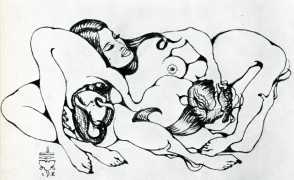 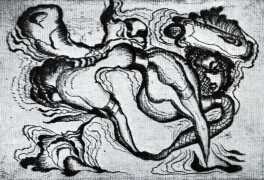 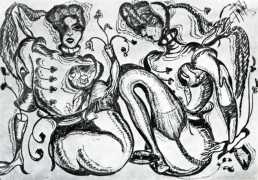 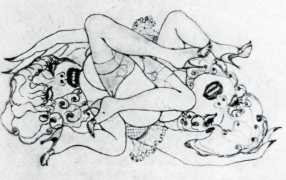 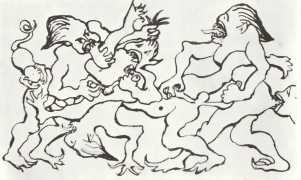 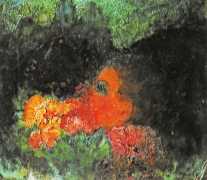 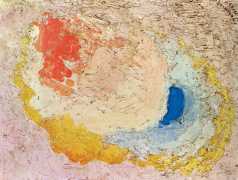 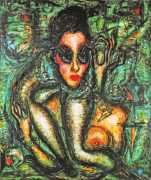 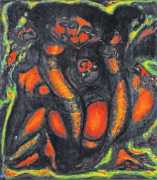 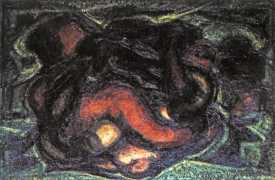 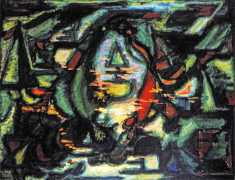 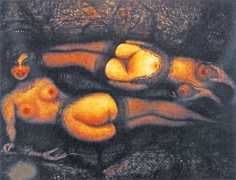 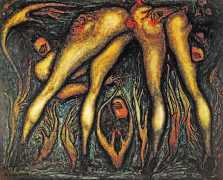 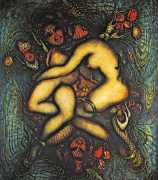 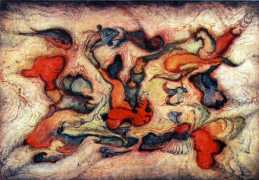 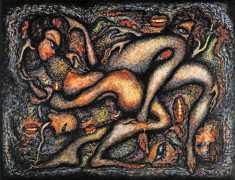 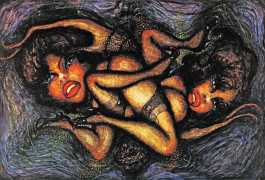 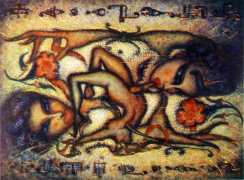 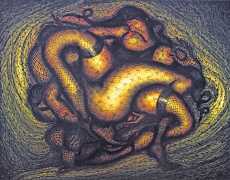 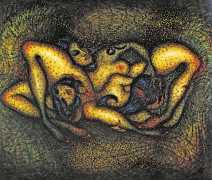 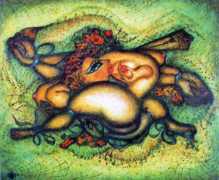