It is remarkable that for such a prolific illustrator and designer, so little is know of the life of Raoul Auger, and no photograph of him appears to have survived. Born in Paris, he studied art at the Académie de la Grande Chaumière and design at l’École Estienne. He spent several years working in industrial design and costume design, but discovered that his most marketable talent was as an illustrator. For fifteen years between the wars he was artistic director of the advertising agency ABC, working for Byrrh, Nestlé, Heudebert, Chenard, Walcker and Air France.

In 1943 he produced a well-known series of posters featuring French heroes including Bournazel, Murat, Lyautey, Guynemer and Dagnaux, and at the end of the war designed scarves and posters for the victory celebrations.

His post-war work was nearly all in the field of book and comic illustration, where he found a constant stream of work, starting with La Fontaine’s Fables in 1947 and Perrault’s Tales in 1948. He is best known for his numerous contributions to the long-running comic series Le Journal de Tintin. For Tintin he created several stories in colour, at the time a pioneering technique for comics.

In 1946 Raoul Auger married a prize-winning musician, and in 1946 they moved from Paris to Beauchamp in the Val-d’Oise. They had two sons. 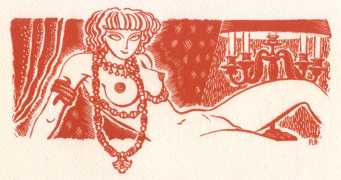 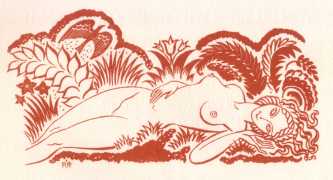 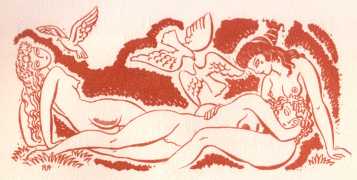 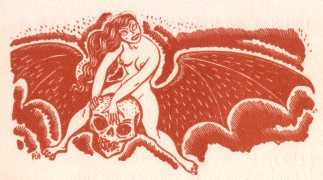