The talented painter and engraver Rezső Merényi never quite knew what nationality he was. He grew up in the lakeside town of Nezsider, which at that time was part of Hungary, but by the time he had completed his studies at the Budapest College of Fine Arts after the First World War his home town, under the Treaty of Saint-Germain-en-Laye,  had become part of Austria and renamed itself Neusiedl-am-See. This dual identity explains why he sometimes called himself Rezső, but more often Rudolf, especially since many of his clients were wealthy Viennese collectors.

He was already exhibiting accomplished colourful landscapes by 1913, and his talents earned him a place at the Budapest College under the tuition of important Hungarian artists including Tivadar Zemplényi and István Réti. His real breakthrough was the inclusion of many of his works in the January 1925 Budapest Salon – several of his trademark female nudes were among the works shown, which led to a steady stream of commissions. 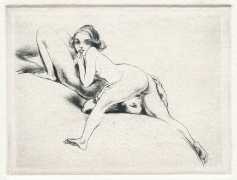 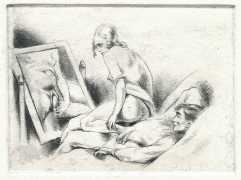 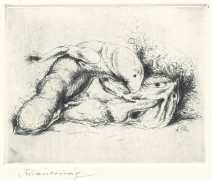 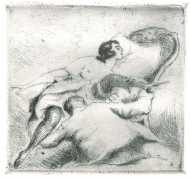 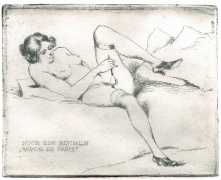 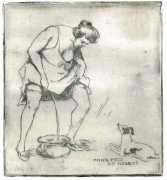 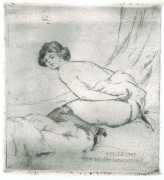 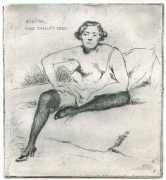 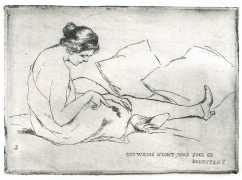 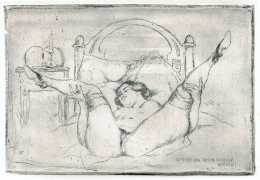 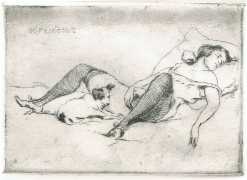 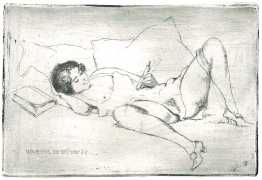 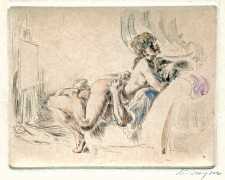 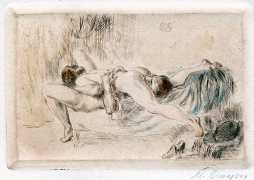 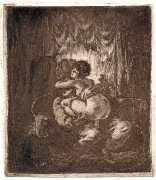 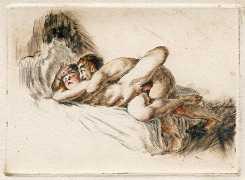 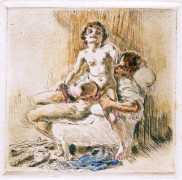 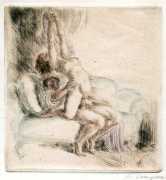 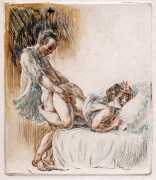 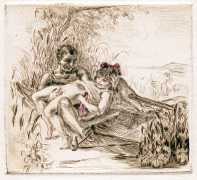 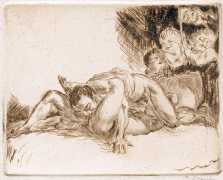 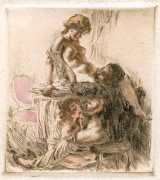 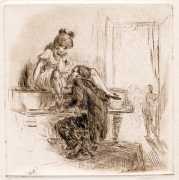