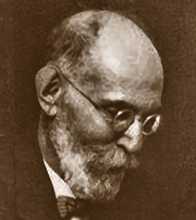 Schiff was born into an affluent Jewish family, but converted to Catholicism in his twenties, mostly as it was difficult for Jews at that time to advance professionally. In 1897, however, in keeping with his Jewish tradition, he married the actress Regina (Gina) Eibenschütz (1869–1956), daughter of David Eibenschütz, the Cantor of the Budapest City Temple.

Schiff trained in art in Vienna, Berlin, Munich and Paris. He was a member of the Wiener Künstlerhaus, and from 1902 to 1905 an early participant in the Hagenbund, a community of artists formed in 1899 and named after the inn the group frequented. 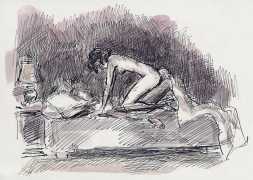 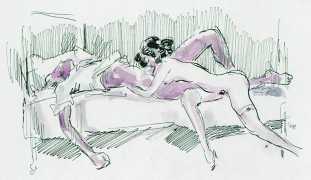 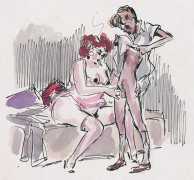 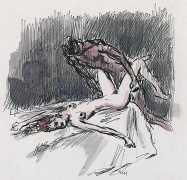 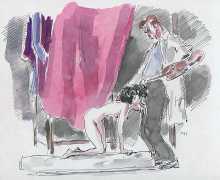 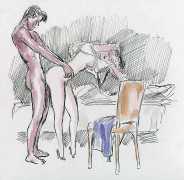 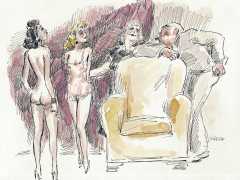 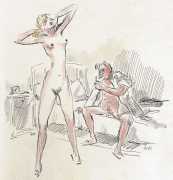