Rolfdieter Schiedrum grew up in Cologne, and when he left school studied applied graphics in Bad Kreuznach. His father was Director of the Cologne Chamber of Crafts and his mother a carpet designer, so his route into industrial design was to some extent preordained, and he worked in the design department at the prestigious Buderus Eisenwerke in Wetzlar for many years. Projects he worked on included boilers and radiators, air conditioning systems, sanitary castings, heating and cooking devices, washing machines, large-scale laboratory systems, and aircraft kitchens. 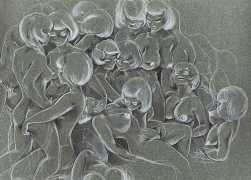 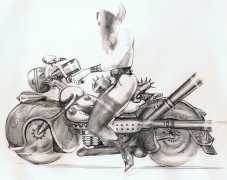 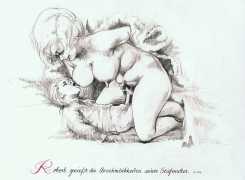 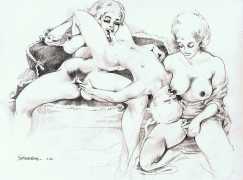 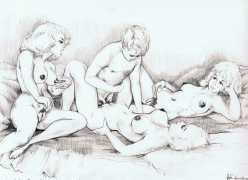 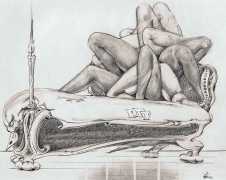 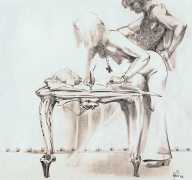 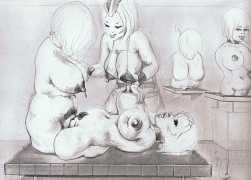 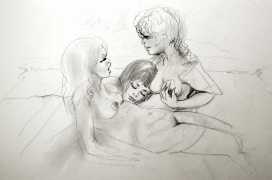 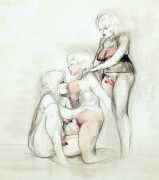 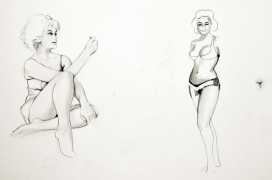 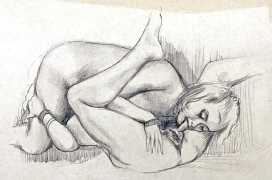