Perhaps what is most interesting about Ronald Egerton Balfour is that he led what almost amounts to a double life. The son of Brigadier Sir Alfred and Lady Agnes Balfour, he was destined to become a career soldier, and he did indeed serve in the Royal Navy during the First World War, taking part in the Battle of Jutland, and at the start of the Second World War he joined the Royal Navy Volunteer Reserve, becoming a Lieutenant Commander and working in the Map Room of the Admiralty.

However, unknown to many of his circle he was also a talented amateur artist and costume designer. In the later arena he designed several original costumes for the Great Dazzle Ball of the Chelsea Arts Club in February 1919, and worked with Samuel Soden, a London firm of court furriers. As a self-taught artist, as early as 1913 he was inspired by reading the FitzGerald translation of the Persian classic The Rubáiyát of Omar Khayyám to start producing sketches, and it was probably through family connections that these reached the editorial desk at the London publishing firm of Constable, leading to the commission to produce a complete set of Rubáiyát illustrations for a luxury edition for the Christmas 1920 market.

The only other book that Balfour illustrated was Constance Bridges’ book Thin Air, an account of an expedition to the Himalayas, published in 1930. In the book Bridges tells us that Balfour joined the expedition by request, and had to leave the expedition early to return to London where he had ‘troubles of his own, happily put aside for months, which he must return to England to face’. It was also in 1930 that Balfour married Deirdre Hart-Davis (1909–98), sister of the influential London publisher Rupert Hart-Davis, so at the time this may have been a potential ‘trouble’.

Constance Bridges gives us a telling anecdote about Ronald Balfour’s art: ‘He sketched steadily – a series of imaginative fantasies. His specialty was naked women. When we expressed solicitude over this symptom of a dangerous suppression, he would grin guiltily with his cigarette drooping from his upper lip and go on placidly creating his paper harem. His left hand sufficed if he was half-hearted about it; but when he was absorbed by the intricacies of a Beardsleyesque pattern, he used both hands on opposite corners of the design, to the respectful wonder of the rest of us.’

Ronald and Deirdre had two daughters, Susan and Annabel, but sadly Ronald died in a car accident in 1941 so his children never really knew him. Deirdre went on to marry three more times. 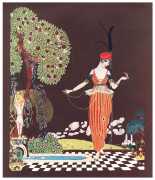 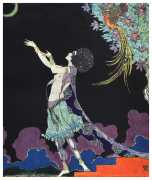 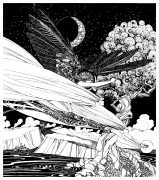 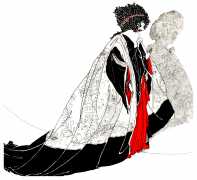 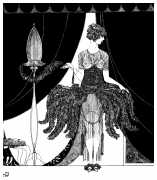 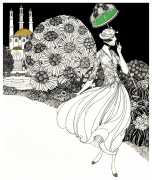 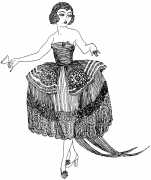 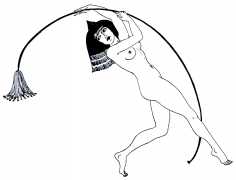 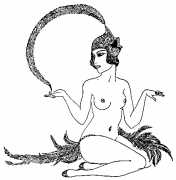 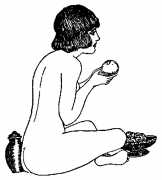 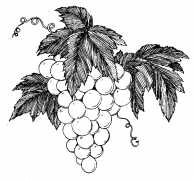