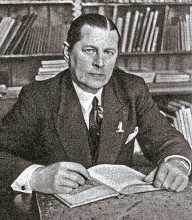 The influential Latvian artist Sigismunds Vidbergs came from an upper middle class family in Jelgava, where his father was a civil servant. He was encouraged to study art by his school art teacher, who introduced him to the atelier of Johann Walter-Kurau. He then pursued art studies at the St Petersburg Stieglitz State Academy of Art and Design.

Vidbergs participated in an exhibition of Latvian artists in Riga in 1913, and in 1915 obtained his diploma from the Academy. He then received a scholarship supporting him to travel abroad to pursue further art studies, but the outbreak of war made that impossible. Instead he spent the war teaching art and continuing his studies in St Petersburg.

After the Latvian War of Independence Vidbergs returned to his native country, and in 1921 he had his first solo exhibition in Riga. During the first period of Latvian independence, his art was well received and several exhibitions followed both in Latvia and abroad. He became a prominent member of the country’s cultural life, active as an art teacher, the editor of Ilustrācija, the chair of the Baltars graphic artists’ society, and holding important positions at the Latvian National Museum of Art.

Following the second occupation of Latvia by the Soviet Union in 1944, Vidbergs left the country, eventually settling in the United States. He continued his graphic work, and his illustrations appeared in a number of American publications. 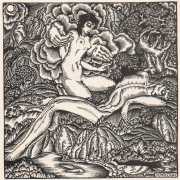 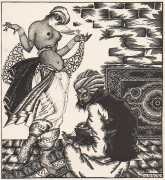 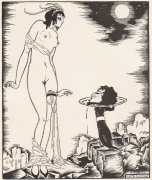 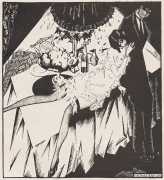 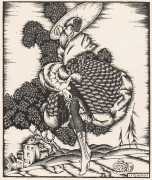 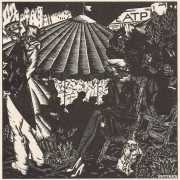 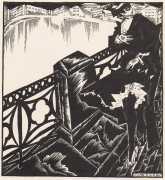 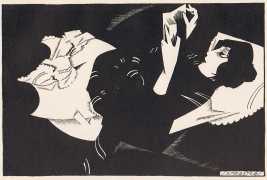 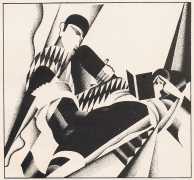 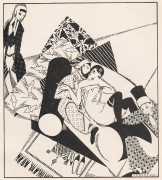 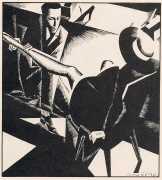 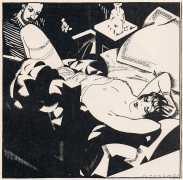 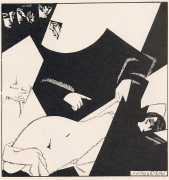 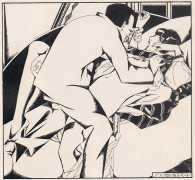 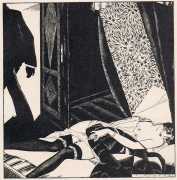