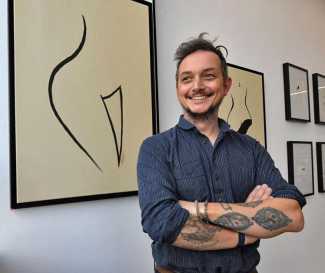 From its unpretentious birth in 2014, Simon Frankart’s Petites Luxures (Small Desires) has grown from a few drawings offered anonymously online to a much-loved and much-followed brand, which in addition to more than a million online Instagram followers of his regular contributions, now extends to books, footwear, t-shirts, skateboards and chocolate.

Frankart studied fine arts in his home city of Paris, and became a graphic designer. In 2004 he was part of the award-winning team that created the advertising agency BETCShopper, where he was artistic director. He explains that towards the end of 2014, lying in bed with flu and being ministered to by his wife, ‘I still wanted to draw, but I fell asleep every five minutes and I didn’t finish most of the drawings. Back on my feet a few days later, I rediscovered my drawings, and found it interesting how I’d managed to infuse some of the minimalist, unfinished drawings with eroticism. I did a few more, it worked well, and I posted them on my personal Instagram account. After a while I thought that my mother and my sisters, who were all Instagram subscribers, didn’t necessarily want to see drawings of cocks and buttocks, so I decided to create a separate Instagram account. I wanted to call it Luxure, but that was already taken, and so it had to be Petites Luxures.’

Instagram is known for its severity in the censorship of nudity, even the occasional nipple being taboo, but Frankart found that with a few exceptions his artwork, combining minimal but suggestive line artwork with well-chosen short captions, was not being seen as ‘erotic’ by the platform’s algorithms, and his online following  grew rapidly. ‘When I realised that people were following me,’ he says, ‘commenting on the posts, exchanging my drawings in private, I thought to myself that this could probably become a real job.’ For a long time Frankart hid behind his virtual account, choosing to remain anonymous: ‘I wanted to disappear behind my drawings, I didn’t want anyone to interview me or display my work, so much so that my followers and journalists alike amused themselves by making assumptions about this unknown artist who writes both in French and in English. Is the artist of Petites Luxures young or old? Straight, gay or bi? A woman? In 2016 an article in Nouvel Obs decided that it was probably a woman, with “a rather feminine sensitivity in the approach to seduction and sexuality”.’ 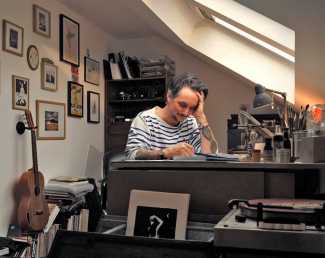 In addition to the Petites Luxures Instagram account, Frankart’s work has appeared in two, soon to be three, books, and in several exhibitions, including shows in Paris, Lille, Rome, New York and San Francisco. From his studio in Meaux, east of Paris, he continues to produce a stream of new work, always accompanied (in French and English) by an informative and witty commentary.

The Petites Luxures Instagram account can be found here, with links to Simon Frankart’s books and product range. 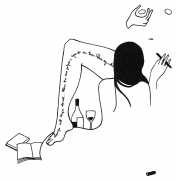 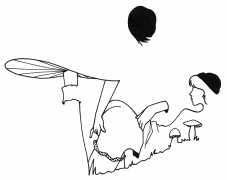 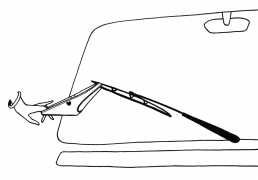 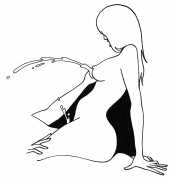 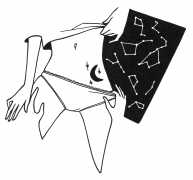 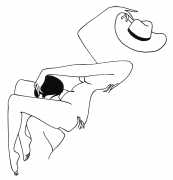 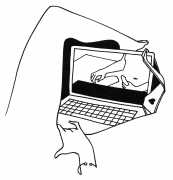 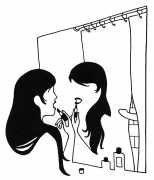 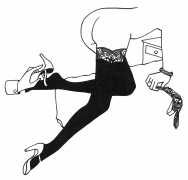 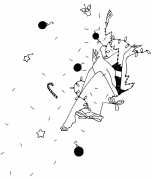 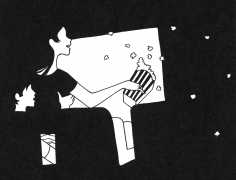 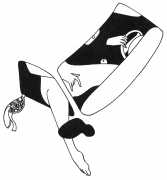 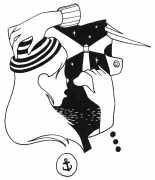 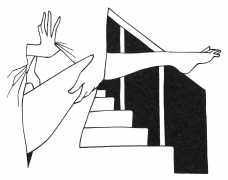 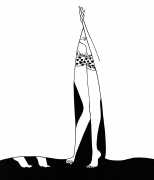 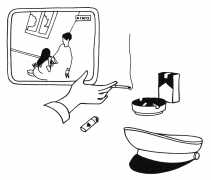 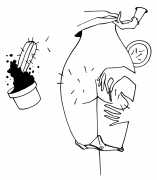 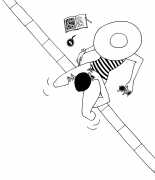 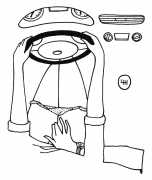 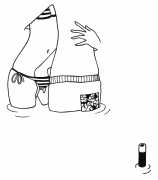 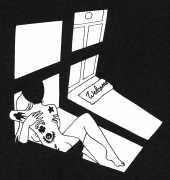 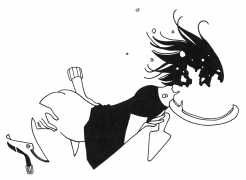 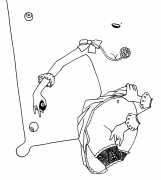