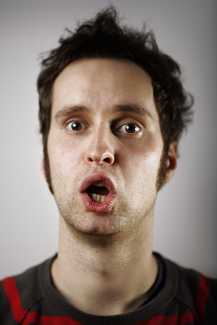 Steingrim Veum grew up in Drammen, near Oslo, and studied art at the School of the Arts in Bergen from 2003 to 2005; he first exhibited in the school’s Autumn Exhibition in 2009. He now lives in Oslo. 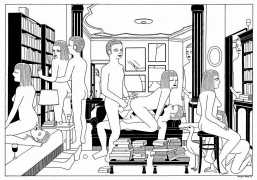 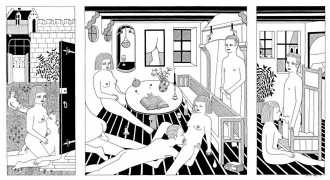 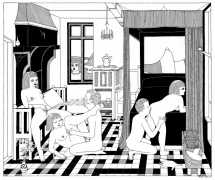 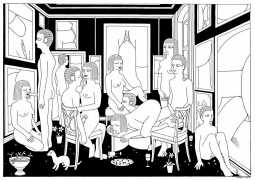