Jean-Victor Vincent Adam grew up in Paris, the son of Jean Adam, an engraver. He studied at the École des Beaux-Arts in 1814–18, and also in the ateliers of Charles Meynier and Henri Régnault.

He first exhibited in 1819, and was almost immediately employed to paint various subjects for the museum at Versailles, including The Entry of the French into Mainz, The Battle of Varroux, The Taking of Menin, The Battle of Castiglione, The Passage of the Cluse, The Battle of Montebello and The Capitulation of Meiningen, the last three in collaboration with Jean Alaux. It is hs battle scenes for which he is best known.

He continued to exhibit until 1838, but disappeared from public view until 1846, when he started to exhibit lithographs, dedicating himself to the medium from then on. He produced a lithographic album of Paris views, and several sets of military characters. 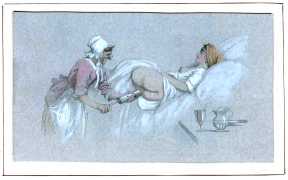 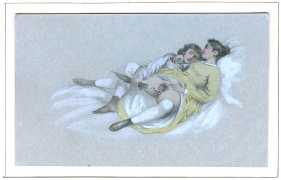 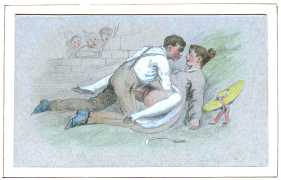 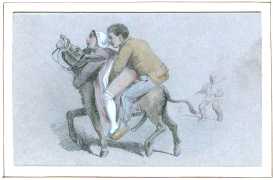