The Berlin-based painter and graphic designer Wilhelm Wagner grew up in the rural suburb of Bad Saarow before enrolling in the Goldsmith’s Academy in Hanau and moving on to the Fachschule Barmen, the teaching institute of the Berlin Kunstgewerbemuseums (Museum of Applied Arts) in 1910, where he studied under Emil Rudolf Weiss.

His ability to produce quick and accurate sketches and paintings of city life ensured that he was never short of work, and after active service in the First World War he went on to produce regular work for a wide range of magazines and newspapers, including 8 Uhr-Abendblatt, Berliner Herold, Berliner Illustrirte Zeitung, Die Dame, Der Deutsche Rundfunk, Elegante Welt, Der Querschnitt, Tempo and Zeitbilder. As well as painting and drawing in Berlin, he travelled widely in Europe, including Rome and Paris.

A portfolio of his drawings, Die Lesestunde (The Reading Hour), was published by Verlag Fritz Gurlitt in 1926.

His later career was beset by problems; like many artists his work was banned in 1936 by the Nazi regime. In 1943 his Berlin studio was destroyed by Allied bombing, and all the artwork he had carefully sent to be stored in Bad Saarow was lost when the family home was used to billet Soviet soldiers. 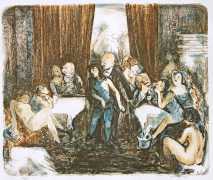 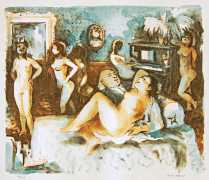 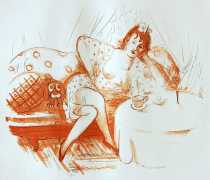 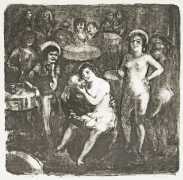 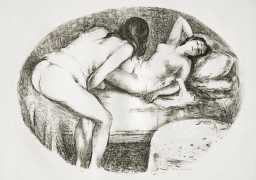 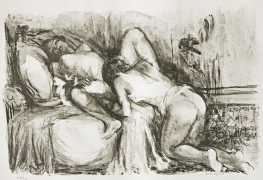 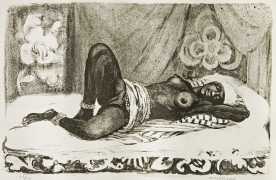 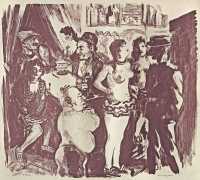 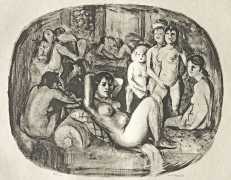 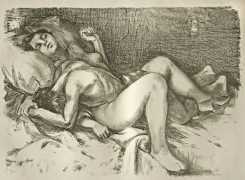 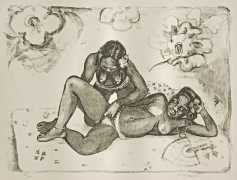