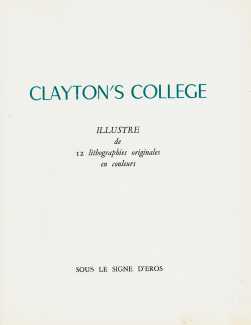 Clayton’s College, which when it was first published in 1948 was marketed as a translation from an American original – it isn’t – remained banned for years following a long legal battle. The first ‘legal’ version appeared only in 1969, since when it has regularly been reprinted, but only this clandestine edition from 1950 includes the twelve competent and atmospheric illustrations. A rare and well-written combination of crime fiction and erotica, Clayton’s College set a standard for many novels in a similar vein. 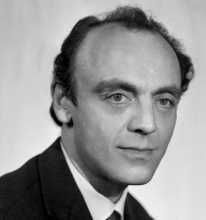 Its author is given as ‘Connie O’Hara’, which is one of the many pseudonyms of the Belgian novelist and dramatist José-André Lacour (1919–2005), who also wrote under the names Benjamin Rochefort, Sarah Lee, Johnny Sopper and Henry Langon. Lacour grew up in Gilly, a suburb of Charleroi, and after studying at the University of Brussels published his first novel, Panique en Occident (on the theme of the German occupation of Belgium) in 1949. In 1954, continuing in the same vein as Clayton’s College, he published the detective novel La mort en ce jardin (Death in Our Garden), adapted for the cinema under the same title in 1956 by Luis Buñuel. He was married to the equally-successful Gerty Colin, a journalist who wrote biographies of Maurice Chevalier and Jean Gabin. Lacour’s grandson is the writer and publisher José-Louis Bocquet.

It would be fascinating to know who the artist was that produced these illustrations, and which other texts they illustrated. 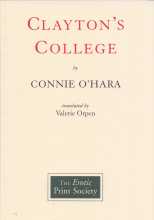