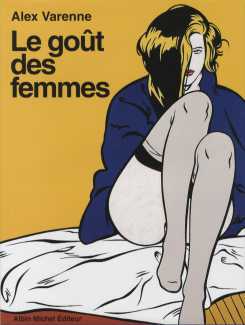 Each of the fifty images in Le goût des femmes has a title, many of which show that Varenne was still thinking in very conventional terms, but when these are ignored this large-format album shows him at the peak of his artistic imagination.