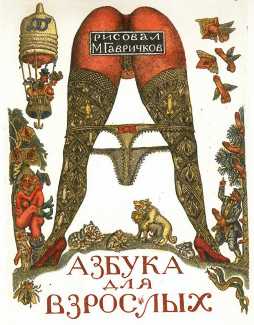 Mikhail Gavrichkov worked on the engravings for Азбука для Взрослых (ABC for Adults) for more than three years, the finished result being published by the St Petersburg publisher A. Danilov in 2013. The 33 plates are highly original and inventive, featuring a range of characters from classic Russian themes, all involved in sexual activities of one kind or another. Many of the men have wonderfully elongated members, engraved like traditional wooden columns, while most of the women sport tattoos, likewise following traditional designs.

Just 25 copies of Азбука для Взрослых were produced initially, followed shortly afterwards by a second printing of 25; of these just five copies were accompanied by a set of coloured versions, which as can be imagined are rare and highly sought after.

Here we have all 33 plates of the main printing, together with ten of the coloured versions. If you can help us locate the others we would be very grateful. To help those who are unfamiliar with the 33-letter Cyrillic alphabet, here is a chart relating them to their English equivalents. 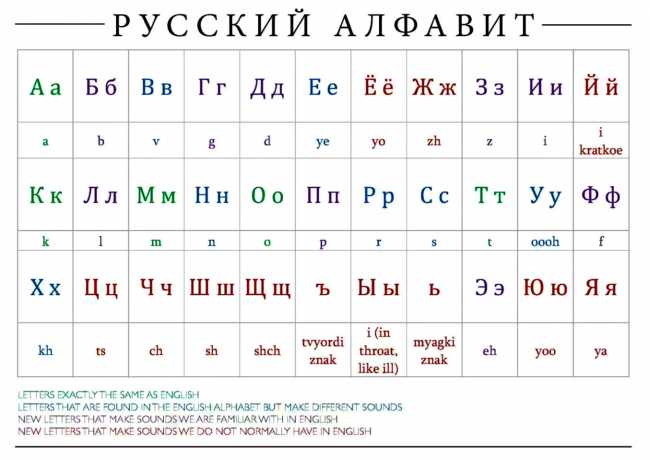