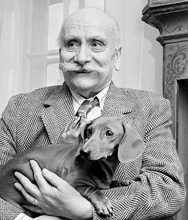 Possibly the best-known Polish book illustrator of the 1940s and 50s, Antoni Uniechowski was born in Vilnius, then part of the Russian empire and now the capital of Lithuania, and spent most of his childhood in the family house at Klimavichy in Belarus. His father, Janusz Radogost-Uniechowski, was part of the Polish Ostoja ‘clan’, descended from a powerful group of medieval nobles who by the end of the nineteenth century included important families in the Polish–Lithuanian Commonwealth, including present-day Belarus and Ukraine, Hungary and Upper Hungary (now Slovakia), Transylvania and Prussia.

As a child, Antoni was often ill, and spent much his time in bed, constantly drawing. As a result of the Bolshevik Revolution in 1917, the Uniechowski family, along with many other Ostoja families, lost its property in Belarus, and was forced to move to Warsaw, where Uniechowski spent the rest of his life.

Much appreciated in Polish cultural life, Antoni Uniechowski received numerous awards, including the Knight’s Cross of the Order of Polonia Restituta, awarded in 1955. 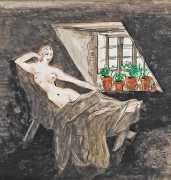 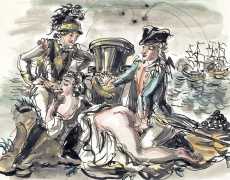 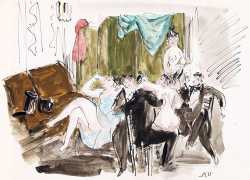 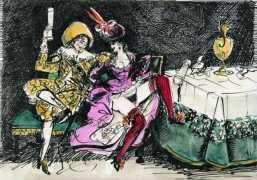 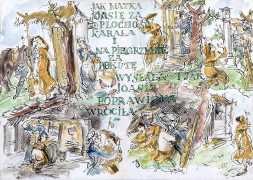 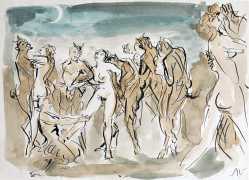 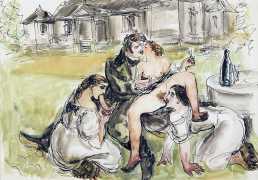 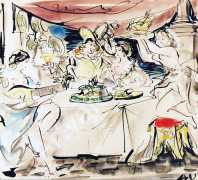 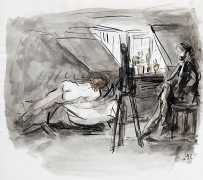 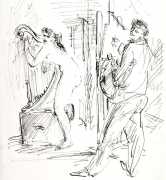 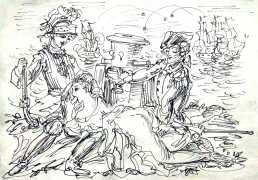 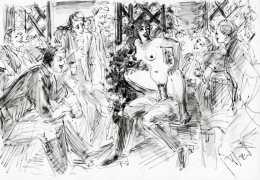 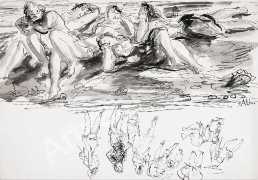 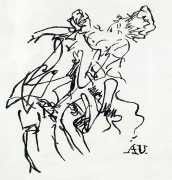