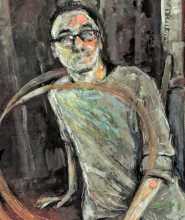 ‘Apinadump’ is Finnish for ‘apeshit’, and for several years it was the Tumblr account of a gifted and prolific Finnish artist with the skill and passion to be able to share the immediacy and beauty of authentic sexual activity.

The artist behind the pseudonym grew up in rural eastern Finland, and still lives and works in his native country. He studied traditional art techniques, including years of figure drawing and painting, but like many art students he felt constrained. He was not interested in spending months working on the same painting – as a self-identified high-functioning autistic he prefers to work quickly, and likes to have fast feedback, as ‘I am quite blind when it comes to knowing whether my paintings are good or bad’.

As he explains, ‘Because of my autism I don’t have much imagination – I need to see my subject in order to paint it. I am pretty skilled in painting what I see, but I’m not good at talking artspeak. I suppose my story is similar to Robert Crumb’s; we don’t have good social skills or looks, but through our art we can hang out with beautiful people we otherwise couldn’t.’

He is currently writing a study of unfairness in the world of artists, and the bitterness that often results. As he says, ‘I live in a small country where there is little support for artists, and competition for gallery space is high. Because of my autism I don’t understand all the unwritten rules about how to be an artist, and I have angered some people without meaning to do so. We have also big gap between high end art and commerical illustrators.  I think some of my art is more illustration than typical gallery art. I feel often unfairness when artists that I think are technically much worse than me are included in group exhibitions. It seems that curators are looking for groups of similar “safe” art, and I’m just too different for them.’ 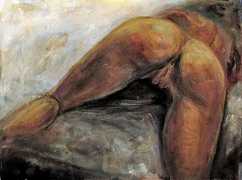 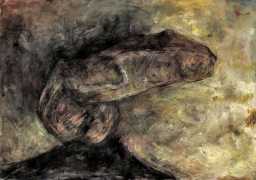 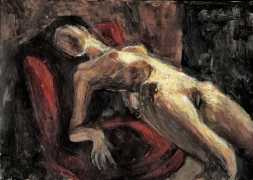 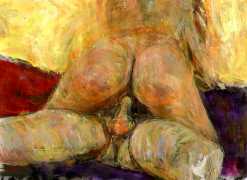 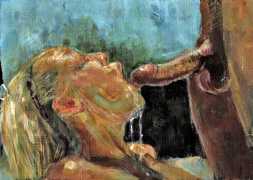 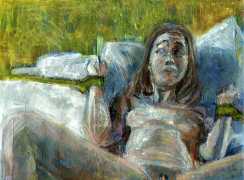 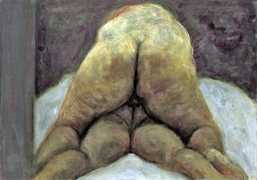 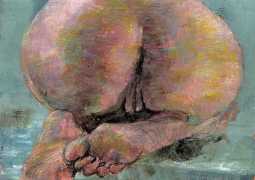 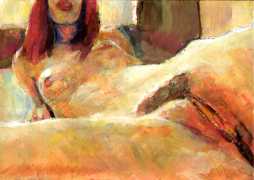 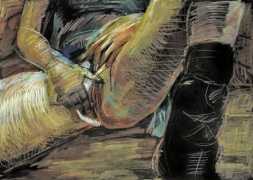 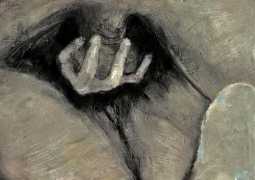 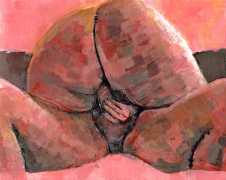 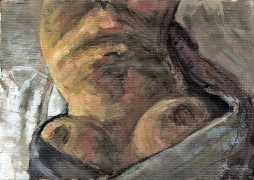 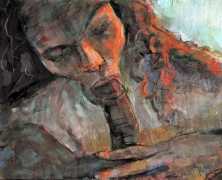 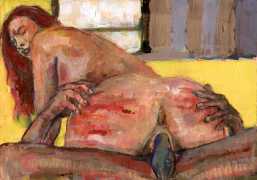 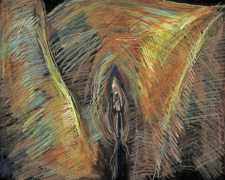 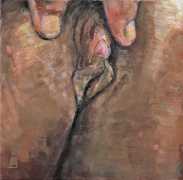 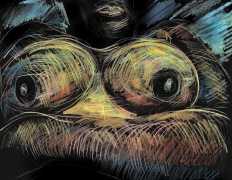 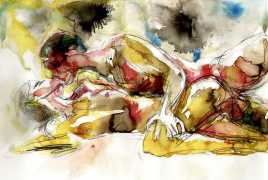 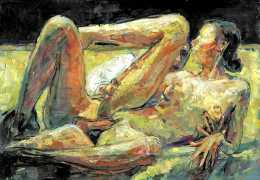 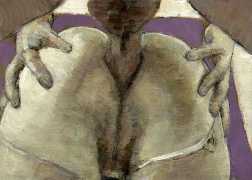