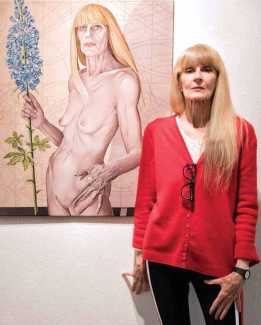 When London-based artist Caroline Coon heard that she was about to get her first solo art exhibition at the grand age of 73, she burst into tears. Then she heard the proposed name for it – ‘Caroline Coon: The Great Offender’. ‘I just gasped,’ she says, ‘but it didn’t take me long to realise that the title was perfect.’ Coon has worked for nearly half a century in the vanguard of cultural movements that have caused storms of social change – the hippie ‘peace and love’ underground, the punk rock movement, and the women’s movement.

By the time she left St Martin’s College of Art in 1968 figurative painting was deemed dead, but Coon continued to work figuratively in oils on canvas with a brush. She was not interested in painting in new ways or working with new materials, but in seeing and interpreting the world anew. Her painting is structured around narrative, influenced by Pop Art and the politics of sexual liberation. Her hermaphroditic queer figures confront and destabilise patriarchal, binary sexual stereotypes. The first painting she sold, in 1967 aged 21, was ‘My Beautiful Cunt’,  her response to the pathological fear of female genitalia. In 1971 Caroline Coon was one of the women to whom Germaine Greer dedicated The Female Eunuch.

In contrast with the general acceptance of the female nude, Coon’s honest depiction of naked men has been considered shocking – in 1995 the Tate Gallery banned her ‘Mr Olympia’ painting because it showed an erect penis. Recently Coon has been painting her Ladbroke Grove neighbourhood in a series of narrative urban landscapes featuring naked figures, contrasting people’s social personas with their creative physical bodies.

As well as continuing to paint, Caroline Coon has remained active in campaigning for artistic freedom and involvement in a wide variety of art and performance projects. These include Cunst Art, a feminist art/performance project publishing provocative material including her Laid Bare Diary, a study of the indivisibility of race, class and sex, and Calling Women Whores Lets Rapists Go Free, setting out the argument for the need to legalise prostitution. Caroline Coon also campaigns for international justice and human rights, especially for women, and an end to the prohibition of illegal drugs, bringing all illegal drugs within the law, licenced and controlled. 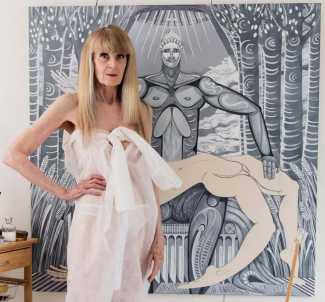 Caroline Coon’s website can be found here, with lots of information about her artistic and political endeavours and a gallery showing more of her work. 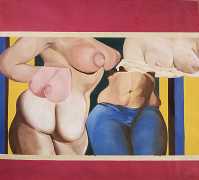 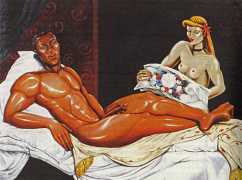 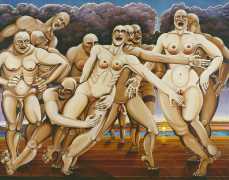 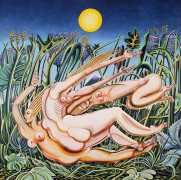 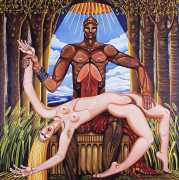 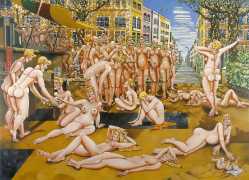 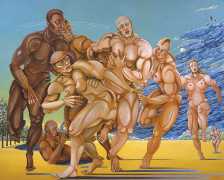 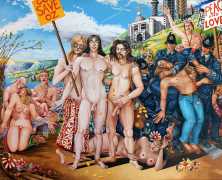 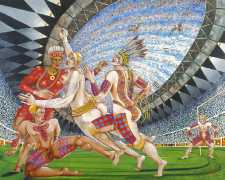 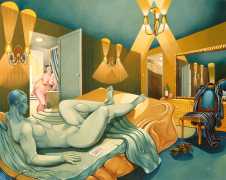 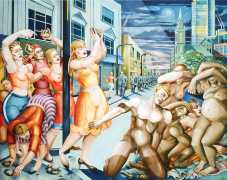 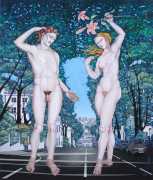 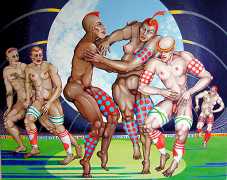 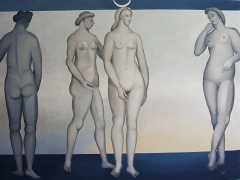 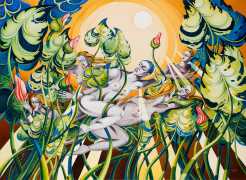 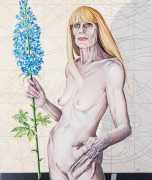