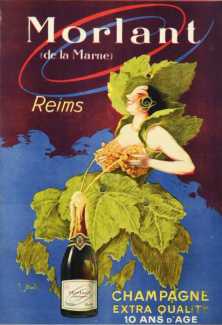 The French artist and designer Clement André Joseph Lapuszewski, who always used the pseudonym J. Stall, is best known as a poster designer from a period when Art Nouveau posters reached their zenith in the 1920s and 30s. Lapuszewski grew up in Sérifontaine, a commune in the Oise department in northern France, the offspring of a Russian father and a French mother.

His earliest design work dates from the early 1900s, when he was living in Paris and designing posters for railway companies and wine and spirits manufacturers. By the time he was in his thirties he was much in demand as a poster designer, including for major international clients such as the Dunlop Tyre Company. We know almost nothing about his personal life, except that he was married to Jeanne Marguerite Milleret. 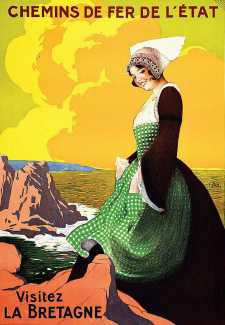 As far as we know, towards the end of his life he illustrated just these two books, which is a pity as his imagination and graphic technique are both highly developed and perfectly suited to the classics of French erotica.

His work has been compared, and sometimes confused, with that of André Collot; they probably knew each other, and had some style elements in common. 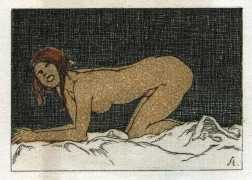 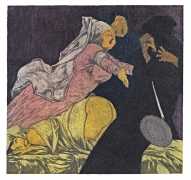 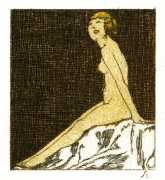 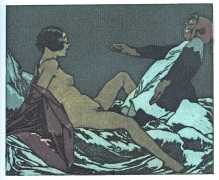 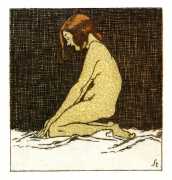 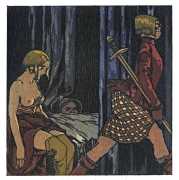 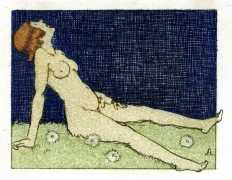 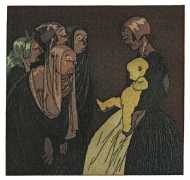 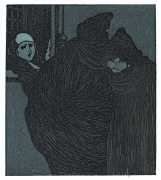 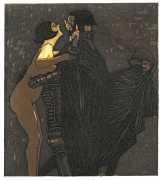 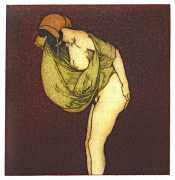 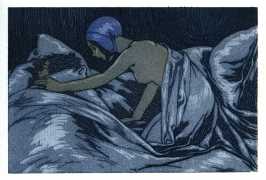 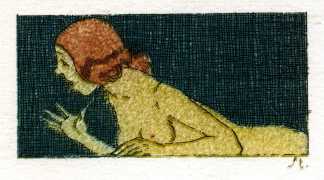 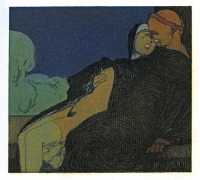 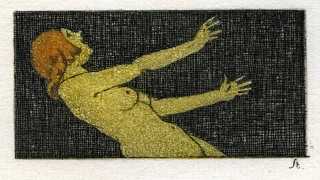 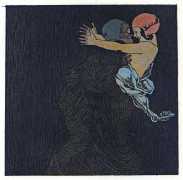 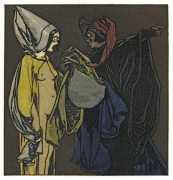 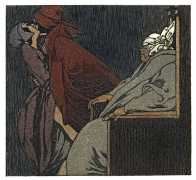 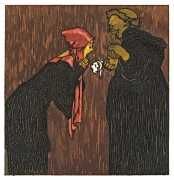 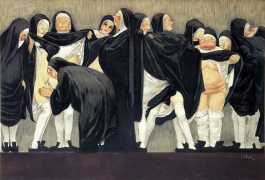