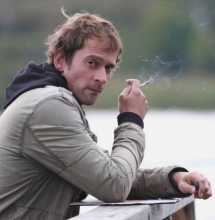 The Russian illustrator, artist and set designer Eugene Drabkin grew up in St Petersburg, and studied from 1987 to 1993 at the Russian State Institute of Performing Arts. After graduating he worked at the Lenfilm Studio in St Petersburg as a set designer and artistic director, and at the television channel Telekanal 100TV as their head art director. In 1997 he moved to New York and worked for several years at HBO Studios; in 2001 he gained a Diploma of Artistic Director from the University of New York.

He now lives in Prague, where he works as the artistic director for Radio Free Europe/Radio Liberty, but for several years has also been showing his original artwork in exhibitions and online. Between 1994 and 2015 he exhibited in St Petersburg, Moscow, London, New York, Turin and Milan. 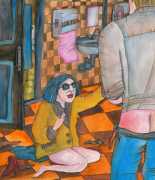 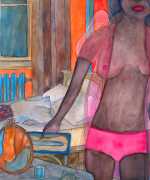 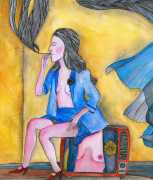 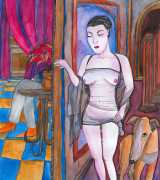 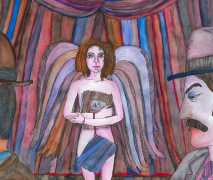 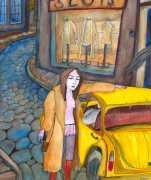 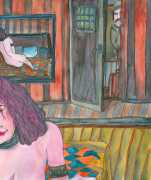 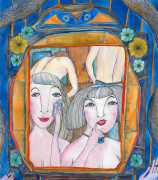 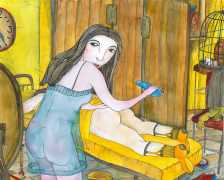 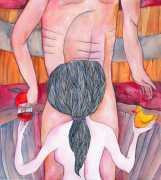 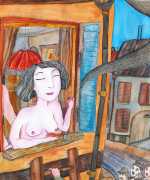 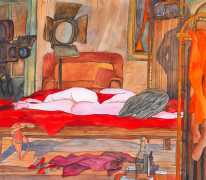 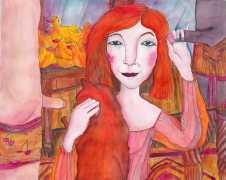 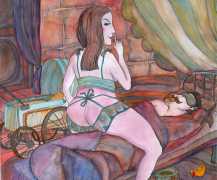 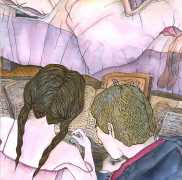 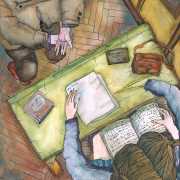 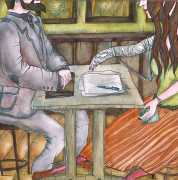 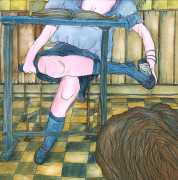 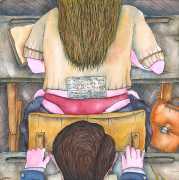 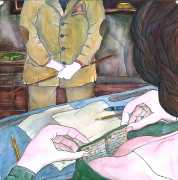 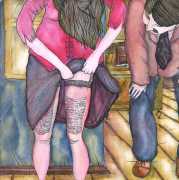 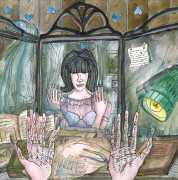 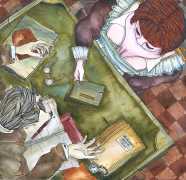 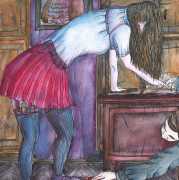 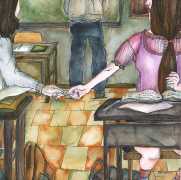 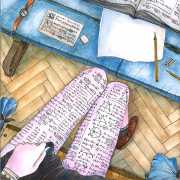