Eugène Klementieff, the French version of Evgenii Klementiev, was a Russian painter and illustrator who grew up in St Petersburg, and moved to Paris in the early 1930s. By 1934 he was producing illustrations regularly for magazines including the popular weekly La Vie Parisienne, using the pseudonym Klem, which he continued to use for both his magazine and book illustration work. He also produced paintings and etchings, and took part in group exhibitions, the last recorded year for his paintings being 1964.

His distinctive style, combining elements of cubism, expressionism, modernism and art deco, made his work both attractive and commercial, and he was much in demand by book and magazine publishers, and also produced many advertising images in the 1930s.

We know little of his private life, except that he lived in the artistic Parisian suburb of Colombes, and was married and had at least one child; one of his grandchildren, Pom Klementieff, is a well-known French actress and model.

After the Second World War Klementieff turned to more conventional art and illustration, working for publishers such as Éditions de l’Ibis, where his lavish illustration style was still very much in evidence. 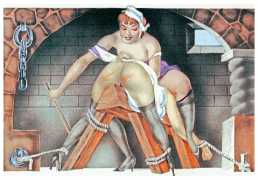 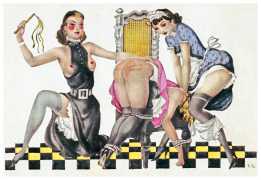 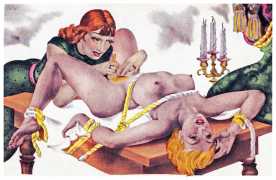 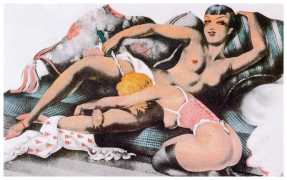 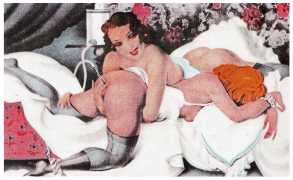